Have you lost your Homestead High School class ring? Have you found someone's class ring? Visit our Highlanders lost class ring page to search for your class ring or post information about a found ring.

Al passed away at his residence Tuesday afternoon, September 24, 2013, while surrounded by his loving family. He was a member of the second graduating class at Homestead High School and attended University of Wisconsin Stout, obtaining a Bachelor of Science Degree in Engineering. He is survived by his loving wife of 44 years, Sherry, and their three children: Carrie (William) Schoof of Texas, Brian (Shannon) Tietz and Jamie Mudrick, both of Minnesota. He is further survived by his seven grandchildren: Julia, Lexi, Emma, Maggie, Mia, Will and Dash

This is Billy Dee (Rev.Bill Dohmeyer). I just saw this about Alan passing away. I am so sorry..I hope pray that your family is doing well. God bless you all. Rev. Billy Dee. P.S. I noticed that under my photo it says that I passed away? LOL! Nope still alive and kicking. I am 74 years young.

Betsy passed away after a 4 year battle with Hodgekin's Disease. This cancer took its final toll on her in May of 1990, two months (to the day) before her 20th birthday. She attended classes at University of Wisconsin in Platteville. Betsy was aspiring to be a Radio Disc Jockey. She was living her dream as a substitue DJ in Port Washington. She was known as 'Liz' on the air.

Paul was struck by an oncoming vehicle while riding his motor-bike. The accident occurred in Thailand where he lived the past 7 years with his wife Tip. They did not have any children. Paul often visited a local hospital to pray for sick children and provided small toys to cheer them up. He is dearly missed by many. ..Philip Wilke,

Paul passed away very unexpectedly in July 2001. All we (his family) were told was that it was a virus in the heart. He lived up his short time here enjoying fast cars, motorcycles, skydiving and of course his family and friends. He was a car salesmen and loved his job but was thinking about moving out of state to go to college for medical school.I know it's a little late now, but the outcome at his funeral was more than my family could imagine, so thank you to all of his old classmates that took time to be there and show their respect that meant a lot to my family. He will greatly be missed but never forgotten.

Ryan was the son of Cheryl Kunda (now Lahiff) Ryan died in a freak accident where he fell off his second story balcony and died immediately. He saved 4 lives with his organ donation.

Steve died after a short illness surrounded by family

Steve was killed on his motorcycle. He was sideswiped by a hit and run driver who has now turned himself in. Steve leaves behind a wife and 2 step sons. 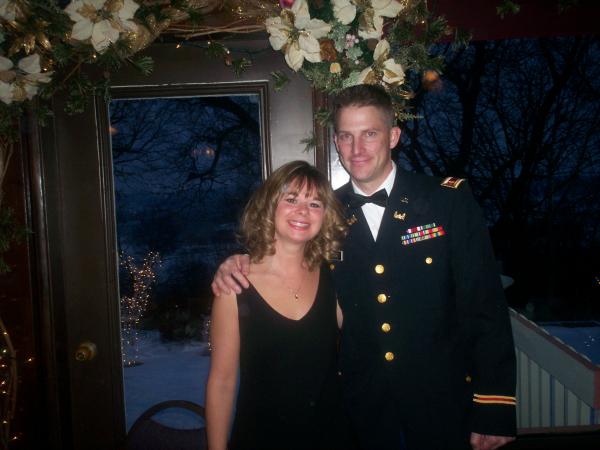 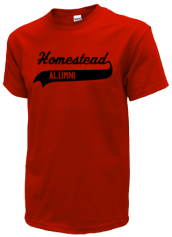 Read and submit stories about our classmates from Homestead High School, post achievements and news about our alumni, and post photos of our fellow Highlanders.

For those in the area, HHS girls BBall is hosting the first annual 3 on 3 bball tournament open to young and old that ha...
Read More »