Have you lost your Holmes County High School class ring? Have you found someone's class ring? Visit our Blue Devils lost class ring page to search for your class ring or post information about a found ring.

jimmy breeden
Class of 1961
Marine Corps, 4 Years
Bootcamp at Parris Island S.C. Served with 3rd Bn 6 Marines at Camp Lejune N.C. from 1962-1964. Was in Cuba during the missle crisis on Oct 1962. deployed to the carribean in the summer of 1963. deployed to the mediterranean area in 1964. served as a markmanship instructor at at Parris Island in 1964/65 . completed my service in Viet Nam serving with the 2nd Bn. 4th marines.
Report a Problem 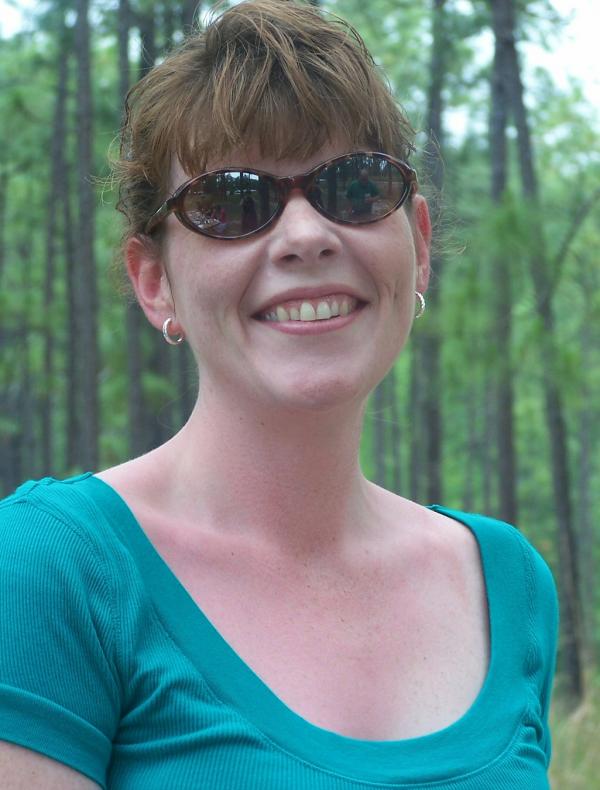 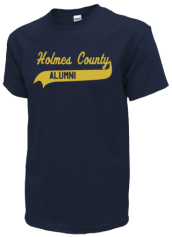 Read and submit stories about our classmates from Holmes County High School, post achievements and news about our alumni, and post photos of our fellow Blue Devils.

Post Your News
In Memory Of
Our Holmes County High School military alumni are some of the most outstanding people we know and this page recognizes them and everything they have done! Not everyone gets to come home for the holidays and we want our Holmes County High School Military to know that they are loved and appreciated. All of us in Bonifay are proud of our military alumni and want to thank them for risking their lives to protect our country!