Have you lost your Holliston High School class ring? Have you found someone's class ring? Visit our Panthers lost class ring page to search for your class ring or post information about a found ring.

Died of cancer at home surrounded by wife, Lori, daughters,Keri, Kathy, Keli,and Kristi and all of his siblings,Pete, Tom, Nancy, and Gary.

Keven was killed in a motorcycle accident. He was loved and will be missed.

Kurt died unexpectedly on February 8, 2009, as a result of complications following surgery.

Matthew Melia Bohan, 46, of Holliston, passed away March 6, 2014. Matthew grew up in Holliston and was a 1986 graduate of Holliston High School and a Bridgewater State College graduate. He is survived by his mother and step-father, Sheila (Boland) Navarro and Alan Navarro of West Palm Beach, FL and a brother, Kevin M. Bohan and his wife Dana (Bemis) Bohan and their children, Nolan, Elizabeth and Allison of Upton. He is predeceased by his father, Kevin Melia.

The only information I have on his passing was that he was living ib Westford and died after a short stay in the hospital. If anyone has any more info please post.

Scott D. Chalfin
Age 39, of Holliston, suddenly, on Monday, March 3, 2008. Loving husband of Erica (Hoberman). Cherished son of Sheila (Skoburn) and the late David Meyer Chalfin. Beloved grandson of the late Abraham & Minnie Skoburn and Harry & Sarah Chalfin. Services at The Levine Chapels, 470 Harvard Street, BROOKLINE on Friday, March 7 at 12 noon. Masonic Service at 11:45 am. Burial on the Stepiner Cemetery, Baker Street, West Roxbury. Memorial observance through Monday evening at his late residence. In lieu of flowers, remembrances may be made to a charity of one's choice. Levine Chapels, Brookline 617-277-8300
Published in the Boston Globe on 3/6/2008.

Scott C. Martineau, 45, passed away on January 22, 2017, in Hopkinton, Massachusetts after a long struggle with Wilson’s Disease that caused copper poisoning in his liver, brain and other organs. He is survived by his parents, James P. and Arlene (Dunne) Martineau of Fort Mill, SC, sister Elizabeth Martineau Bascio, her husband James Bascio, niece Jessica Bascio, and nephews Jared and Jonah Bascio of Rock Hill, SC. 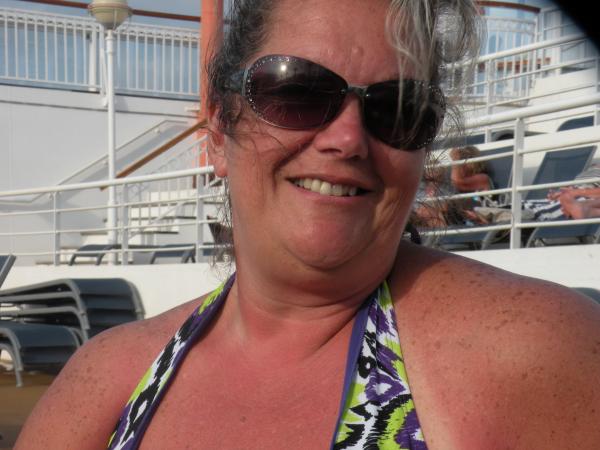 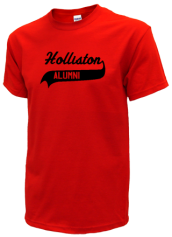 Read and submit stories about our classmates from Holliston High School, post achievements and news about our alumni, and post photos of our fellow Panthers.