Have you lost your Hollidaysburg High School class ring? Have you found someone's class ring? Visit our Golden Tigers lost class ring page to search for your class ring or post information about a found ring.

Terrance Moses
Class of 1965
Marine Corps, 20+ Years
Served with the agency for a few years in Viet Man and then moved into the intelligence field until retirement then back to the agency for 18 years.
Report a Problem 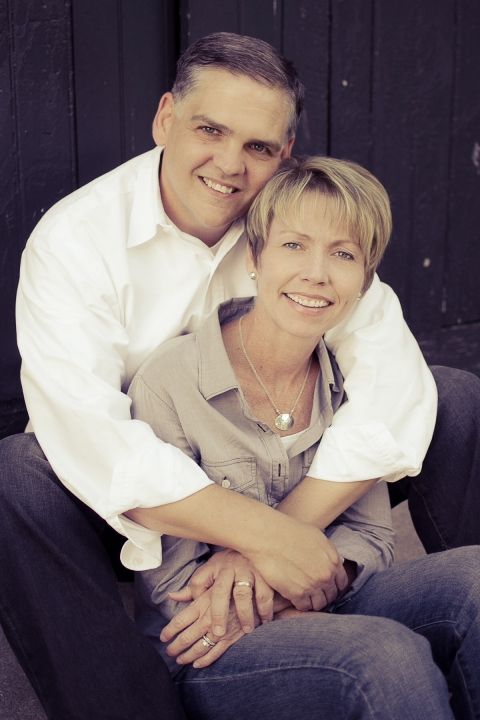 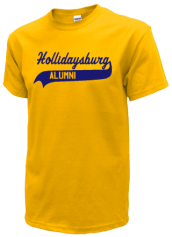 Read and submit stories about our classmates from Hollidaysburg High School, post achievements and news about our alumni, and post photos of our fellow Golden Tigers.