Have you lost your Hinsdale Central High School class ring? Have you found someone's class ring? Visit our Red Devils lost class ring page to search for your class ring or post information about a found ring.

David Wenaas
Class of 1958
Army, 2 Years
1st Lt, Corps of Engineers, Stationed 2 years in Bamberg Germany; Lived with German family. Jump school, but why would anyone jump out of a perfectly good plane?
Report a Problem

Frederick Bruce McKenzie
Class of 1961
Army, 20+ Years
Infantry OCS, Airborne, Ranger, Special Forces, 18 Months RVN; overseas tours in Thailand & Germany; retired from Pentagon in 1989 as Lieutenant Colonel with 24 years service. It was a great ride, would do it all over again.
WHOAH! Go Army, Beat Navy.

James L. Baird
Class of 1958
Air Force, 20+ Years
From Dec 1861 thru Aug 1984. I began as a Morse Intercept Operator, then Administration, Personnel, and finally an automated personnel data analyst. Served multiple locations in Asia from Sep 62 thru Mar 68 supporting the Vietnam war.
Report a Problem

James L. Baird
Class of 1958
Air Force, 20+ Years
Served 1961-1984 including five and a half continuous years in Asia from Sep 62 thru Mar 68 as a Morse Intercept operator, admin specialist, personnel technician and mostly as a Personnel Functional Analyst, automating new systems.
Report a Problem 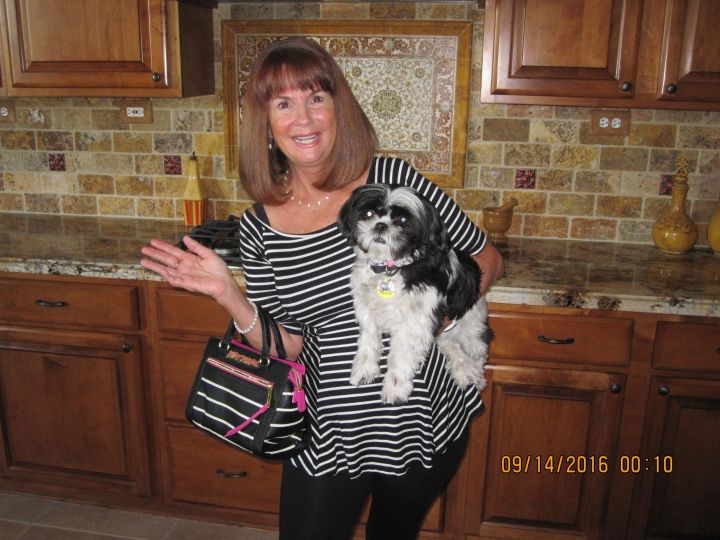 Read and submit stories about our classmates from Hinsdale Central High School, post achievements and news about our alumni, and post photos of our fellow Red Devils.

View More or Post
Our Hinsdale Central High School military alumni are some of the most outstanding people we know and this page recognizes them and everything they have done! Not everyone gets to come home for the holidays and we want our Hinsdale Central High School Military to know that they are loved and appreciated. All of us in Hinsdale are proud of our military alumni and want to thank them for risking their lives to protect our country!