Have you lost your Hightstown High School class ring? Have you found someone's class ring? Visit our Rams lost class ring page to search for your class ring or post information about a found ring.

Denny passed away November 15th, 2008 (heart attack).
The picture was taken 6 months before his death. Pictured with him, is his grandson, daugher, ex wife, and son in law. His 7 yr old grand daughter took the picture at Universal Studios, FL.

Glenn graduated HHS in 2001. He was a member of the varsity basketball team. He graduated from Rutgers University May 2005. He married his college
sweetheart in July 2006. In
September 2007 he was suddenly diagnosed with two
rare cancers. He fought a valient
fight but lost the battle Feb. 8, 2008. Please check out the
website I made in memory of
Glenn - http://inmemoryofglennhowardsturman.shutterfly.com - If you knew
Glenn and have any memories to
share please e-mail me at
gsball14@yahoo.com. I am
Glenn's mom - Nancy.
Thank you! 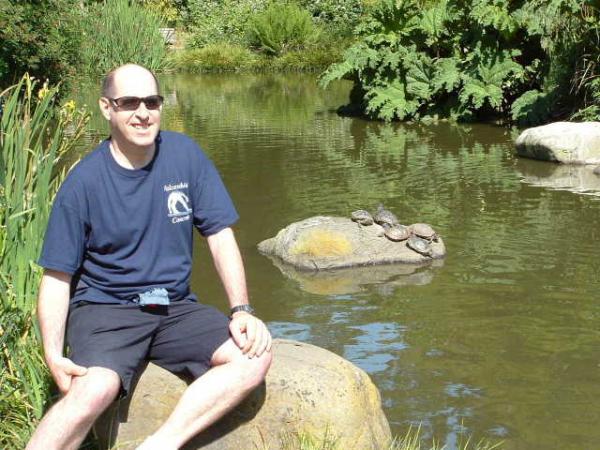 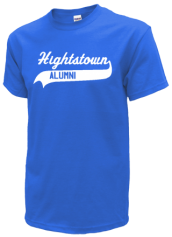 Read and submit stories about our classmates from Hightstown High School, post achievements and news about our alumni, and post photos of our fellow Rams.

Put some MONEY IN YOUR POCKET and help HHS After Prom 2011 at the same time - bring all of your old, broken, unwanted je...
Read More »