Have you lost your Highland Park High School class ring? Have you found someone's class ring? Visit our Scots lost class ring page to search for your class ring or post information about a found ring.

Donna (Madl) Davenport
Class of 1974
Marine Corps, 2 Years
I was a WM ( Woman Marine) when women were treated as ladies. No combat, not even the rifle range.
Boot camp was in Parris Island, SC - June, July & August 1974. Stationed in Quantico, VA, HQCO, HQBN, MECDEC - as a Unit Diary Clerk. Received a Meritorious Mast for outstanding work and an Honorable Discharge. 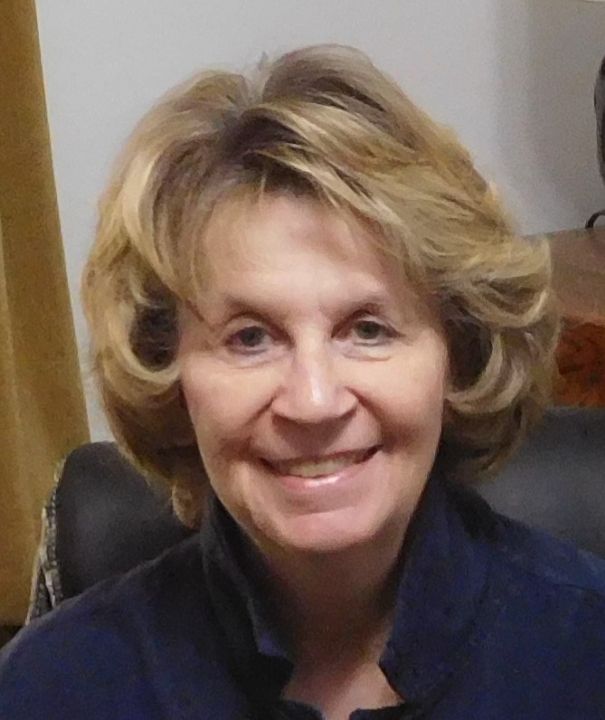 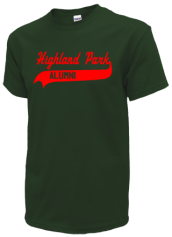 Read and submit stories about our classmates from Highland Park High School, post achievements and news about our alumni, and post photos of our fellow Scots.

Dear Scots,
I intend to come to th 50th reunion.Hope to meet a lot of friends.
Read More »

View More or Post
In Memory Of
Our Highland Park High School military alumni are some of the most outstanding people we know and this page recognizes them and everything they have done! Not everyone gets to come home for the holidays and we want our Highland Park High School Military to know that they are loved and appreciated. All of us in Topeka are proud of our military alumni and want to thank them for risking their lives to protect our country!