Have you lost your Hicksville High School class ring? Have you found someone's class ring? Visit our Comets lost class ring page to search for your class ring or post information about a found ring.

Robert Casale
Class of 1961
Navy, 8 Years
Served from September of 1961 until December 1, 1969. Discharged as Communication Technician First Class. Final billet held was as an instructor in the Navy Reserve Program at Skaggs Island, California. In addition to being an instructor, I was designated as a cryptographer.
Report a Problem 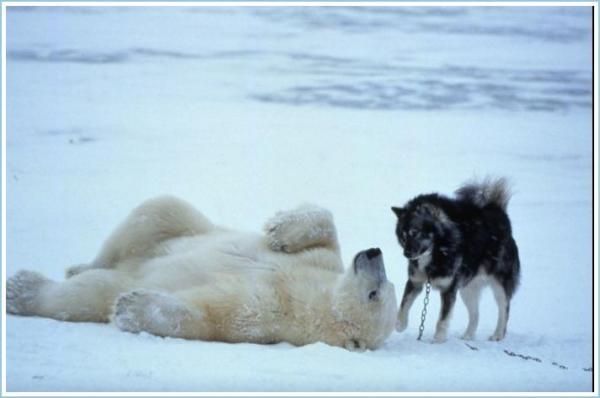 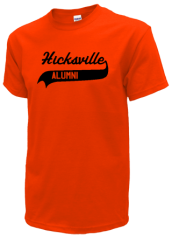 Read and submit stories about our classmates from Hicksville High School, post achievements and news about our alumni, and post photos of our fellow Comets.

After graduating in 1982,Louis attended C.W. POST on a lacrosse schalorship and started as a defensive middie for Coach ...
Read More »