Have you lost your Hesperia High School class ring? Have you found someone's class ring? Visit our Scorpions lost class ring page to search for your class ring or post information about a found ring.

On the evening of May 29, 1997, Amanda and Randy were crossing the street to board buses, which were to take them to Disneyland for the All night Graduation Party. They had crossed 4 1/2 lanes of traffic, in the crosswalk, when a vehicle struck them. Witnesses stated that the Woman. an was driving without her headlights on. Both Amanda and Randy received massive head injuries, along with broken legs, punctured an collapsed lungs. Amanda died seven days later! Randy survived, but has permanent damage. At only 16, Amanda left a legacy through out the world, as people have stopped by to visit her and pay their respects on her website. She is remembered in the hearts and lives of all who have had had the privilege of meeting her. Amanda is remembered by the lone cross, which stands close to the crosswalk at her high school. The city and the high school tried desperately to stop Amanda's cross from going up, but failed. Her roadside cross has been destroyed more than once, but her love and memory will always prevail. Because of that, her cross stands proudly today reminding everyone who sees it that something very tragic happened there. Amanda and her roadside cross are featured in a new book titled "Crosses Across Our Nation" See Below: MustangMarcii@aol.com

This man was not only my only brother but nurtured me and taught me things that made me become the man I am today......I love him and appreciate all he did for me even when I was at times his little pain in the ass kid brother....his unconditional love for me showed and will be never be forgotten......when the day comes when we reunite you better be ready for the biggest dam hug that you will have to hold me up cause i wont have the strength to stand on my own.....im so looking forward to that moment johnny.....love always your brother !!!!!

RANDALL(Randy) WARREN ESFORD 33, a Hesperia resident, passed away on February 26, 2012 in Victorville, CA in a tragic car accident.Randall learned the language and ways of the Paiute Tribe from his Grandmother, Dorothy. He loved football and his favorite team, the Buffalo Bills. He enjoyed art including painting, drawing and sculpture. Randall was a jokester who loved playing with his kids, nieces and nephews. All who knew Randall, loved him. He will be greatly missed. He is now in Heaven with Amanda Alstatt his high School girlfriend. RIP friend... 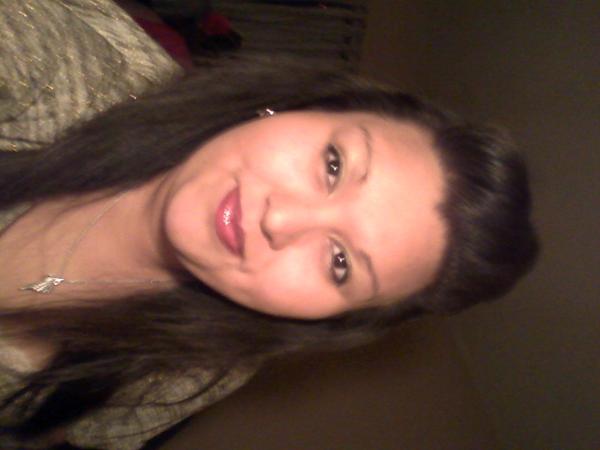 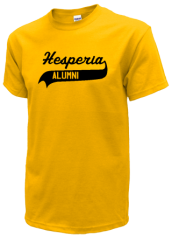 Read and submit stories about our classmates from Hesperia High School, post achievements and news about our alumni, and post photos of our fellow Scorpions.