Have you lost your Herrin High School class ring? Have you found someone's class ring? Visit our Tigers lost class ring page to search for your class ring or post information about a found ring.

Brian Juvers
Class of 1995
Air Force, 6 Years
He served in both Iraqi Freedom and Enduring Freedom spending 3 of his 6 years serving in hostile areas as a civil engineer.
Report a Problem

Chad Charlet
Class of 1999
Marine Corps, 2 Years
Chad was a proud Marine and a great friend who gave his life in support of our freedom. His great personality, humor and friendship will be greatly missed.
Report a Problem

Chris Allen Thompson
Class of 1966
Navy, 20+ Years
Served Twenty + years in the Navy both as a Submarine officer/enlisted and as an Engineering Duty Officer
Report a Problem

Dax Griffith
Class of 1989
Air Force, 15 Years
Dax currently serves as an instructor for heavy construction equipment. He has earned his next set of stripes and will be promoted to Master sergeant this spring. He and his family will be relocating this summer to California.
Report a Problem

Jimmy Baldi
Class of 1996
Navy, 6 Years
Served as a Cryptologic Technician for NCTAMS LANT DET HAMPTON ROADS. Worked with a special group that maintained the crypto for the Atlantic Fleet and for various special forces operations.
Report a Problem

Kalen Miles
Class of 1999
Marine Corps, 4 Years
Served from 2000 till 2004. Deployed in support of Operation Iraqi Freedom as an engineer.
Report a Problem

Master Sergeant Dax Griffith
Class of 1989
Air Force, 16 Years
Dax and family are stationed at Vandenberg AFB, CA. He is a heavy equipment operator and concrete/asphalt craftsman. Dax and Susan have been in the Air Force almost 17 years and have three great children. Kaitlin, Mikaila and Joshua.
Report a Problem 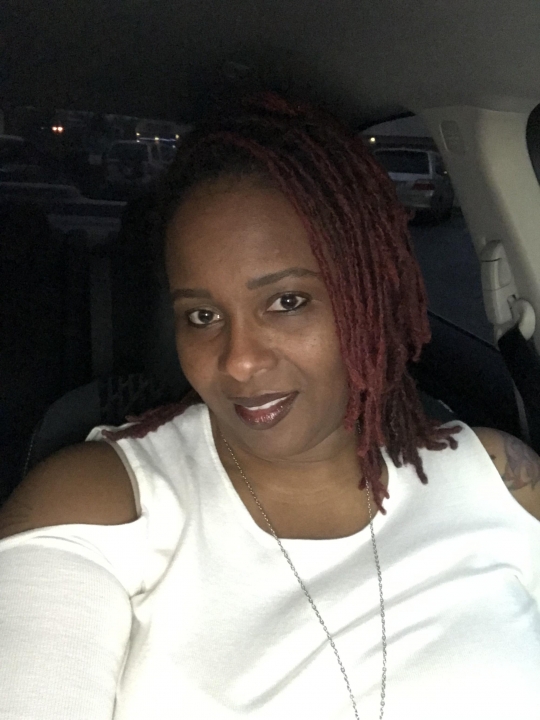 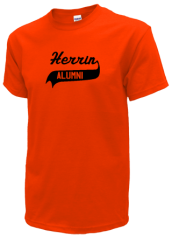 Read and submit stories about our classmates from Herrin High School, post achievements and news about our alumni, and post photos of our fellow Tigers.

Be an USA AMBASSADOR

Hi! I'm Kim Otterson, I am working with A Foreign Exchange Placement group. ISE, we are needing Host families to help...
Read More »

View More or Post
In Memory Of
Our Herrin High School military alumni are some of the most outstanding people we know and this page recognizes them and everything they have done! Not everyone gets to come home for the holidays and we want our Herrin High School Military to know that they are loved and appreciated. All of us in Herrin are proud of our military alumni and want to thank them for risking their lives to protect our country!