Have you lost your Herricks High School class ring? Have you found someone's class ring? Visit our lost class ring page to search for your class ring or post information about a found ring.

Alan was living in Florida.he died in a motorcycle accident

Ann was the President of Rosemont College, Rosemont, Pennsylvania

Charles graduated from Cornell University in 1971. He relocated to Lancaster, Pennsylvania, where he primarily worked in marine biology. He passed away in 2015 after a lengthy and heroic battle with Parkinson's Disease. He is survived by his wife, Sandy, son Steve and two grandchildren.

Craig passed away from complications after a heart attack. He had multiple health problems.

David passed at age 54 at his home in Florida from brain cancer.

Dennis succumbed to diabetes in69-70 ..a dear guy who was a best friend

You will never be forgotten.

Always will be loved forever.
Rest in Peace

Shortly after retiring from his medical practice, Fred passed from a stroke in Iowa. He was a dear friend, musician, and fun to be around.He is dearly missed.

Glenn was a terrific guy, a musician and lots of fun to be around! He passed early on from a heart attack and has been missed ever since.

Joanne passed away on January 27, 2016 from breast cancer.

Jon died in his sleep of an apparent heart attack. He is survived by his wife Myra and three sons.
He was a real character!
123 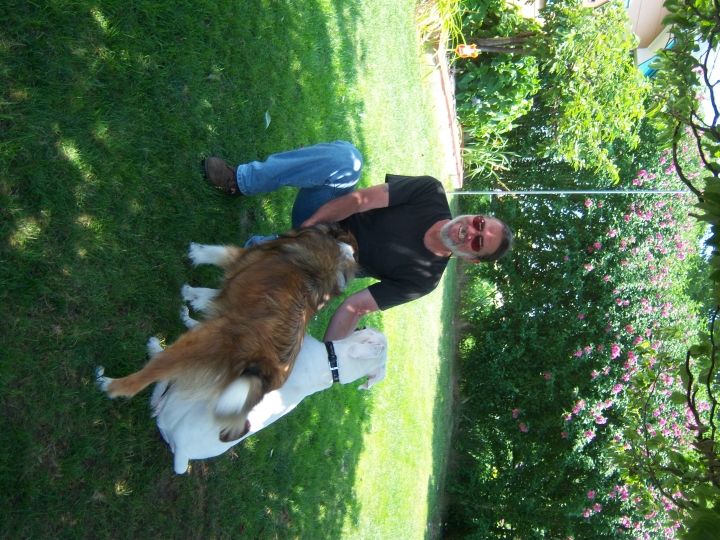 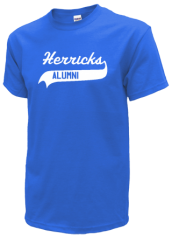