Have you lost your Henry M. Gunn High School class ring? Have you found someone's class ring? Visit our Titans lost class ring page to search for your class ring or post information about a found ring.

Barbara L Sexton
Class of 1968
Army Reserves, 3 Years
Entered US Army Reserves (active duty) July 1972 for Physical Therapy school at Fort Sam Houston, US Army Medical Field Service School. Once I graduated from the program with a Masters of Physical Therapy from Baylor University I was sent to Fort Ord, CA. I served there at Silas B Hayes Army Hospital until my discharge in January 1975
Report a Problem

Robyn Gibson
Class of 1976
Army, 20+ Years
I served in the United States Army as an Nuclear Biological Chemical (NBC) trainer.
Report a Problem 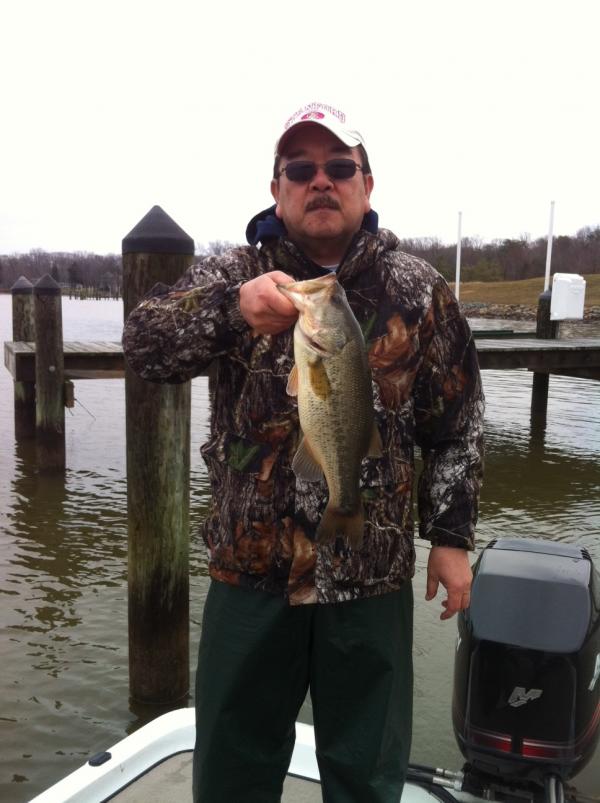 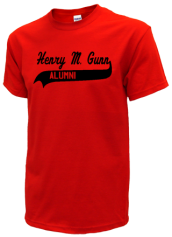 Read and submit stories about our classmates from Henry M. Gunn High School, post achievements and news about our alumni, and post photos of our fellow Titans.

www.sonomafilmfest.org. I am the volunteer Coordinator for this fantastic 5 day film, wine and food event. we will have...
Read More »

View More or Post
In Memory Of
Our Henry M. Gunn High School military alumni are some of the most outstanding people we know and this page recognizes them and everything they have done! Not everyone gets to come home for the holidays and we want our Henry M. Gunn High School Military to know that they are loved and appreciated. All of us in Palo Alto are proud of our military alumni and want to thank them for risking their lives to protect our country!