Have you lost your Henry Ford Ii High School class ring? Have you found someone's class ring? Visit our Falcons lost class ring page to search for your class ring or post information about a found ring.

Kelley Fitz
Class of 1986
Army, 4 Years
Worked in the army as a mail clerk.
Report a Problem

kimberly poag
Class of 1977
Army, 8 Years
served in the middle east during the gulf war
Report a Problem

Kym Morse Poag
Class of 1977
Army, 7 Years
I was an x-ray tech and emegency medical tech. I served in Desert Shield/ Storm. I was a sargeant when I got out.
Report a Problem

kym morse-poag
Class of 1977
Army, 8 Years
I was an x-ray tech, field medic and was involved in the chemical corp during both Desert Shield/Storm. highest rank-sargent (E-5) Was in from1978-1979, Went back in 1988 and was honorably discharged in 1996.
Report a Problem

Kymberly G Morse Poag
Class of 1977
Army, 6 Years
Served in Desert Shield and storm in the medical and chemical corp. I was attached to the second largest hospital in the theater. My unit was the 217th Evac hosp out of San Antonio, Texas. I put my time in and discharge as an NCO. I've never been the same since I'm a civilian
Report a Problem

Sgt Kymberly Morse Poag
Class of 1977
Army, 8 Years
Served in Desert Shield/ Storm in the medical corp as an x-ray tech. Also worked in the Chemical Corp as a clerk and an instructor. Was member of the chemical triage team
Report a Problem

Vickie L. Jones
Class of 1978
Navy, 6 Years
AD3- I was an Aviation Machinists Mate 3rd class, stationed at NAS Meridian, MS during the the Cold War.
I was assigned to an aviation squadron in the Power Plants Shop. I loved my job.
We would travel to NAS Pensacola, and pick up the USS Lexington, where we would do our pilots carrier qualifications.
Life aboard a ship was very interesting!!! I knew a lot aboard, but met a lot of life long friends. 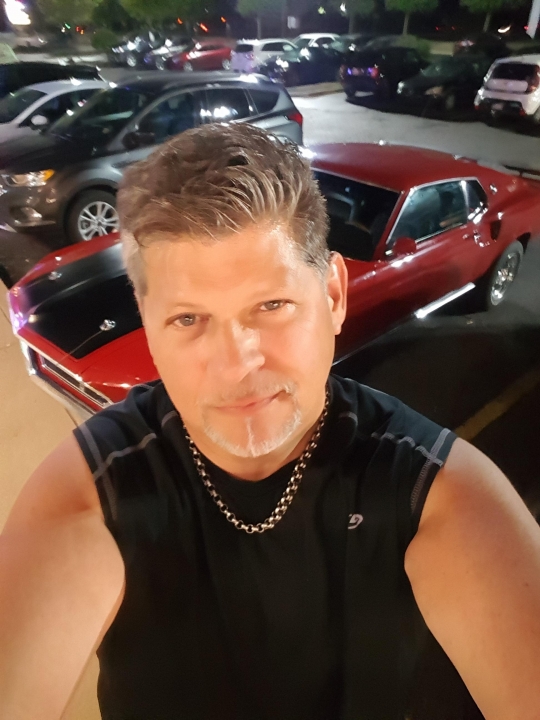 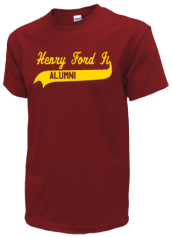 Read and submit stories about our classmates from Henry Ford Ii High School, post achievements and news about our alumni, and post photos of our fellow Falcons.

View More or Post
In Memory Of
Our Henry Ford Ii High School military alumni are some of the most outstanding people we know and this page recognizes them and everything they have done! Not everyone gets to come home for the holidays and we want our Henry Ford Ii High School Military to know that they are loved and appreciated. All of us in Sterling Hgts are proud of our military alumni and want to thank them for risking their lives to protect our country!