Have you lost your Henderson High School class ring? Have you found someone's class ring? Visit our Lions lost class ring page to search for your class ring or post information about a found ring.

Duane Garrett
Class of 1982
Army, 20+ Years
Duane spent 20 years in the U.S.Army, retiring in 2001. His last duty station was Ft. Irwin, CA. He now resides in Sikeston, MO running his own business - 3rdStrikePerformance.com, and has 3 boys of his own. One has already been in the military, serving 2 years in the Air Force, the middle son is going to graduate this year with plans to join the Marines.
Report a Problem

Old soldiers never die, we just fade away! This will defend.

Sonja (Jackson) Martin
Class of 1985
Army, 20+ Years
Active Duty Army. Served as Logistics Specialist.
Served in Saudi Arabia, Somalia,Jordan,Iraq (x3). Was stationed in Germany x2, Korea x2. Along the way I have made some great friends and met tons of amazing people that make an impact on us all. I will be retiring soon and look forward to the next chapter.
Henderson High was and still is a great place, I had such a fun time and my friends them are still my friends now and I love them dearly and it is a bond you cannot find anywhere else.

Toby G Clifton
Class of 2003
Army, 2 Years
Toby is currently serving in Iraq as a Sgt. in supply and distribution. He shares quarters with long time friend and school buddy Jason Vinson. He should be back in the US the Spring of 2009. Please keep Toby & Jason in your prayers.
Report a Problem 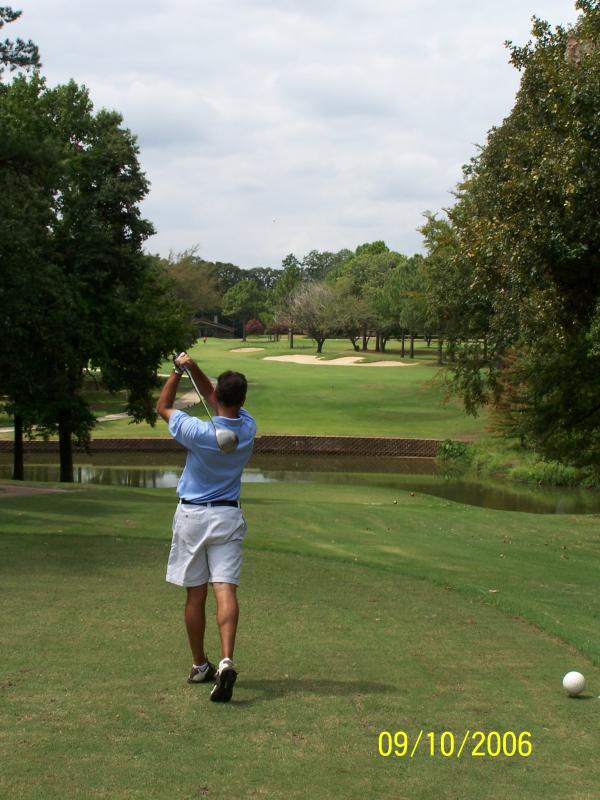 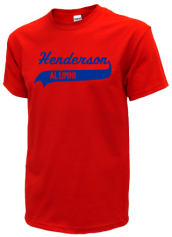 Read and submit stories about our classmates from Henderson High School, post achievements and news about our alumni, and post photos of our fellow Lions.

View More or Post
In Memory Of
Our Henderson High School military alumni are some of the most outstanding people we know and this page recognizes them and everything they have done! Not everyone gets to come home for the holidays and we want our Henderson High School Military to know that they are loved and appreciated. All of us in Henderson are proud of our military alumni and want to thank them for risking their lives to protect our country!