Have you lost your Heights High School class ring? Have you found someone's class ring? Visit our Falcons lost class ring page to search for your class ring or post information about a found ring.

Daniel Vohs
Class of 2006
Army, 6 Years
Spent 2007 through Jan 2010 at Ft Bragg, Airborne qualified and deployed 15 month to Iraq. Moved to Ft Riley where he deployed again to Afghanistan for a year
Report a Problem

Daniel Vohs
Class of 2006
Army, 5 Years
he is a military policeman that left as of August 1, 2006
Report a Problem

John Womer
Class of 1978
Air Force, 20+ Years
Spent 4 years in the Army, then started working in LE in the Kansas City are were I spent 23 years on the job. Moved up ranks and worked every facet of LE. After retirement, went into the gun business and have been doing this since. Also own a small business. After the army, went back into the service with the USAF reserves. After 22+ years, still going strong. Deployed to Desert Storm, Bosnia, Middle East. Boots on the ground in Afghanistan following Sept 11th. 3 Tours in Afghanistan, one tour in Iraq. Sniper, Jump, Air Assault Qualified. Last tour was with SOCOM/AFSOC
Report a Problem

Marquis Henley
Class of 1998
Navy, 4 Years
Served aboard the USS Theodore Roosevelt CVN-71 deployed to gulf for September 11. After the attack on New York..
Report a Problem

Matthew Shively
Class of 1999
Air Force, 7 Years
Paralegal Professor at The Judge Advocate General's School for the Air Force. Afghan and Uzbek for OEF and Iraq for OIF as sniper and insurgent prosecution.
Report a Problem

Michael Barnes
Class of 1973
Army, 13 Years
Served as an Air Defense Artillerymen for the first 4 yrs and then the last 9 yrs served as an Personnel Administration Specialist. One overseas tour in Korea and then the rest of my tours were in Louisiana, Indiana, Mississippi, Alabama and South Carolina.
Report a Problem
12 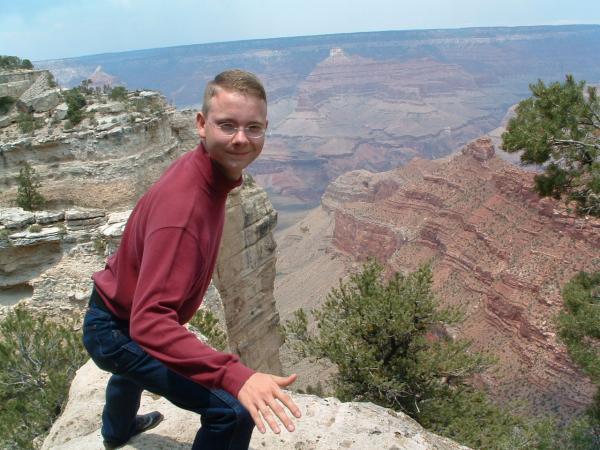 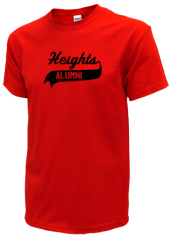 Read and submit stories about our classmates from Heights High School, post achievements and news about our alumni, and post photos of our fellow Falcons.

View More or Post
In Memory Of
Our Heights High School military alumni are some of the most outstanding people we know and this page recognizes them and everything they have done! Not everyone gets to come home for the holidays and we want our Heights High School Military to know that they are loved and appreciated. All of us in Wichita are proud of our military alumni and want to thank them for risking their lives to protect our country!