Have you lost your Heath High School class ring? Have you found someone's class ring? Visit our Pirates lost class ring page to search for your class ring or post information about a found ring.

Jeff Walker
Class of 1985
Navy, 20+ Years
Served onboard various ships and shore stations and retired in 2006.
Report a Problem

Misty Hardman
Class of 1995
Navy, 12 Years
Served 12 years in the US Navy. Served in Iraq attached to a military Intel unit as a security escort for supply convoys and VIPs
Report a Problem

Ryan Hughes
Class of 2008
Marine Corps, 1 Years
Ryan is stationed at 8th and I Marine Barricks in Washington DC. He has currently serving his first year and is a PFC.
Report a Problem 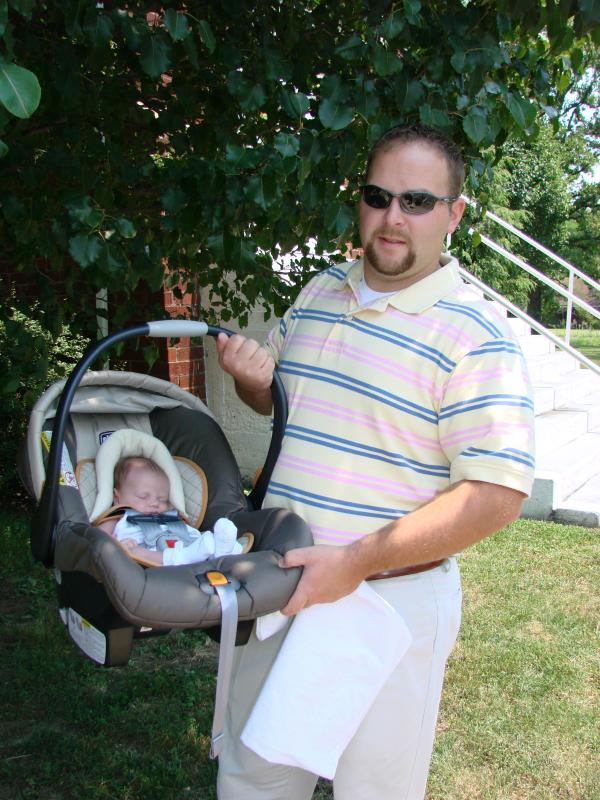 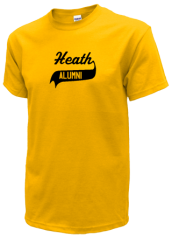 Read and submit stories about our classmates from Heath High School, post achievements and news about our alumni, and post photos of our fellow Pirates.

Janice graduated in the class of 1966. Can't seem to find her now. Anyone have any info on her?
Read More »

View More or Post
In Memory Of
Our Heath High School military alumni are some of the most outstanding people we know and this page recognizes them and everything they have done! Not everyone gets to come home for the holidays and we want our Heath High School Military to know that they are loved and appreciated. All of us in West Paducah are proud of our military alumni and want to thank them for risking their lives to protect our country!