Have you lost your Heath High School class ring? Have you found someone's class ring? Visit our Bulldogs lost class ring page to search for your class ring or post information about a found ring.

Gary Miller
Class of 1970
Air Force, 20+ Years
stationed all over the world. Played football at heath.
Report a Problem

Jacob Albasin
Class of 2006
Navy, 2 Years
serving the navy as a Boatswains mate
1 tour overseas on board the USS Abraham Lincoln

Jim Stapleton
Class of 1967
Army, 20+ Years
20 Years in US Army as a Patient Administration Specialist. Served in Korea and Germany.
Report a Problem

Lance Wiley
Class of 1993
Army, 13 Years
Currently serving in the US Army 82nd Airborne. He is currently serving his third deployment overseas and is stationed in Iraq.
Report a Problem 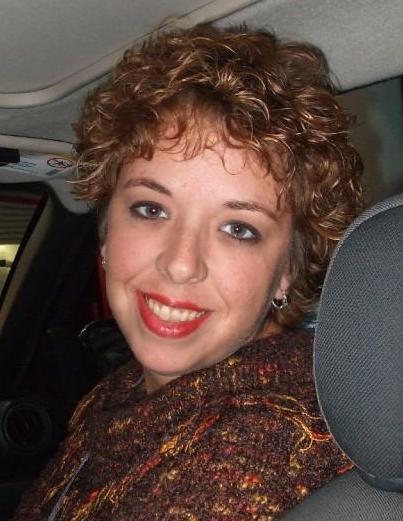 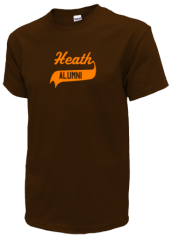 Read and submit stories about our classmates from Heath High School, post achievements and news about our alumni, and post photos of our fellow Bulldogs.

Class of 75 reunion is being planned for the summer of 2010. Still trying to locate classmates who are lost and don't kn...
Read More »

View More or Post
In Memory Of
Our Heath High School military alumni are some of the most outstanding people we know and this page recognizes them and everything they have done! Not everyone gets to come home for the holidays and we want our Heath High School Military to know that they are loved and appreciated. All of us in Heath are proud of our military alumni and want to thank them for risking their lives to protect our country!