Have you lost your Haywood High School class ring? Have you found someone's class ring? Visit our Tomcats lost class ring page to search for your class ring or post information about a found ring.

Dwight "Dj" Smalls
Class of 2007
Army, 2 Years
As a human resources specialist, Dwight has been enlisted in the U.S. Army for a total of 2 years.
Report a Problem

Henry Hart
Class of 1981
Army, 20+ Years
CSM has served 27 years in the US army. He is currently the CSM for the 326th engineers at Fort Campbell, KY. He is married to Sheila Black Hart and has four girls, Lachelle, Shawntavia, Andrea and Ayana.
Report a Problem

Ricky Clark
Class of 1980
Army, 8 Years
Served as a Material Storage and Handling Specialist MOS76V,5 years in Germany as an Edit and Document Control Specialist, and 3 years as a Unit Armorer, and Assistant Supply Sargent at Fort Hood, TX.
Report a Problem

Sherwin Jones
Class of 1981
Air Force, 6 Years
I am a Disabled American Veteran. ..
Report a Problem 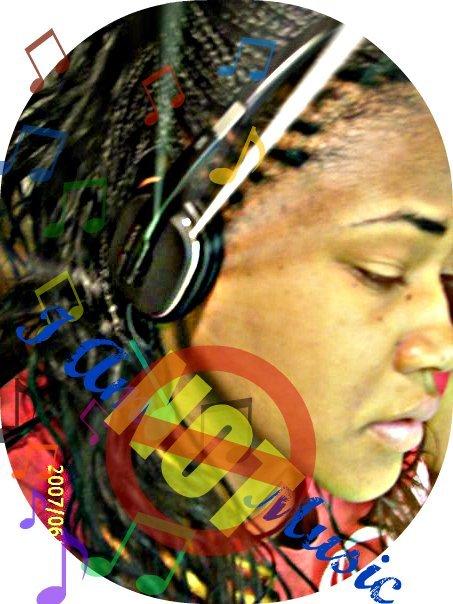 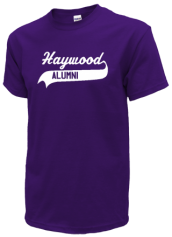 Read and submit stories about our classmates from Haywood High School, post achievements and news about our alumni, and post photos of our fellow Tomcats.

Post Your News
In Memory Of
Our Haywood High School military alumni are some of the most outstanding people we know and this page recognizes them and everything they have done! Not everyone gets to come home for the holidays and we want our Haywood High School Military to know that they are loved and appreciated. All of us in Brownsville are proud of our military alumni and want to thank them for risking their lives to protect our country!