Have you lost your Haslett High School class ring? Have you found someone's class ring? Visit our Vikings lost class ring page to search for your class ring or post information about a found ring.

Chuck Benjamin
Class of 1969
Army, 2 Years
I joined the Army two week's out of high school and did my basic's at Ft Knox's, went to Ft Ord for 8 month's, then got order's for Viet Nam where I served at MACV J-6 from 70/71. Put on my "dream sheet' where I wanted to return to Ft Ord. I got order's to the Pentagon because of my security clearance and was assigned to the message center. One night at work I saw a message come thru that said all Viet Nam vet's could get a 6 month early out. I was the first one in the Army to fill out the paperwork. I got out in Jan. of 72.
Report a Problem

James J Driscoll Jr.
Class of 1961
Army, 5 Years
Drafted Dec. 64 then assigned to D.C. area. Sent to Infantry OCS at Ft. Benning, GA, 12/65; commissioned 6/66. Served as a junior staff officer in Vietnam, 3/67-5/68. Terminal assignment was as assistant, then acting PIO at JFK Center for Special Warfare, Ft. Bragg, NC, as a captain. Left active duty to do the senior year at U. of North Carolina, Chapel Hill.
Report a Problem

John Feltenberger
Class of 1960
Air Force, 20+ Years
I enlisted in the USAF on Feb 29, 1960. After basic training, I went to Goodfellow AFB, San Angelo, TX, I was then transferred to Travis AFB, Fairfield, CA. Once there, I was permanently assigned to the 1501st Air Police Squadron. I remained there (working both Security and Law Enforcement. I spent 4 + yrs there, got married and was sent to Udorn Royal Thai AF Base, shortly after my son's birth. I spent a year in Thailand, 3.5 years at Reese AFB, Lubbock Texas, (3500 ABGp was promoted to SSgt and was transferred to the 36th Security Police Sq, Bitburg AB, Germany along with my wife and three children. I spent 4 years three working in Security and was promoted to TSgt. I was transferred to Offutt AFB, Omaha, NE. I was there for a year as Security Flight Chief before returning to Korat AB,Thailand. I remained there until I was reassigned to the 22nd SPS, Moreno Valley, CA. I remained there until I completed my 20 years of Service. I left as a MSgt. I'm presently retired after 20 years service with the Ontario Police Department, Ontario, CA. I retired as a Police Sergeant.
Report a Problem 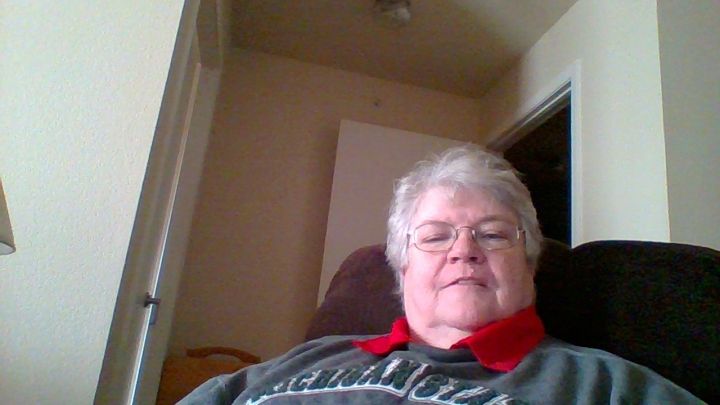 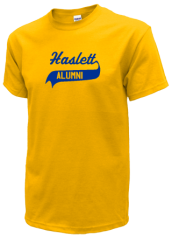 Read and submit stories about our classmates from Haslett High School, post achievements and news about our alumni, and post photos of our fellow Vikings.

Post Your News
In Memory Of
Our Haslett High School military alumni are some of the most outstanding people we know and this page recognizes them and everything they have done! Not everyone gets to come home for the holidays and we want our Haslett High School Military to know that they are loved and appreciated. All of us in Haslett are proud of our military alumni and want to thank them for risking their lives to protect our country!