Have you lost your Harvey High School class ring? Have you found someone's class ring? Visit our Red Raiders lost class ring page to search for your class ring or post information about a found ring.

Benjamin J Szuhay III
Class of 1970
Army, 20+ Years
Enlisted in the Army Music program,Norfolk Va., US Army school of music. Performed with the Army Band touring across america,to include tours in Hawaii and Europe.Played both Bassoon and percussion. Retired in 2003.
Report a Problem

Bob Smith
Class of 1968
Army, 2 Years
Served 19 months in Germany as an instructor in a missile unit. Was one of the last 5,000 drafted in the history of our country. The only lottery I ever won!
Report a Problem

Doug Paden
Class of 1964
Army, 2 Years
Drafted March of 66. Spent 14 months in Korea with the 2nd Infantry Division Support Command. Came back to States and was stationed at the Presidio of San Francisco until my discharge in March of 68.
Report a Problem

Isaac Curry
Class of 1973
Army, 20+ Years
Did 20 years as a Military Policeman all over.
Report a Problem

James Cullen
Class of 1966
Army, 2 Years
I spent 2 years in Germany as a top Secret Communications Specialist. During my stay I had to travel all over Europe.
Report a Problem

Jimmy Pitts AFCM, USN Retired
Class of 1959
Navy, 20+ Years
I served over 22 years in the United States Navy, retiring in 1982. I ascended to the rank of Master Chief (E-9). My last tour of duty was as the Command Master Chief of the VA-72 Bluehawks at NAS Cecil Field, Jacksonville, FL. The Bluehawks proudly served with the Air Wing aboard the USS John F. Kennedy (CV-67).
Report a Problem

Mark Mlachak
Class of 2001
Marine Corps, 16 Years
Enlisted in 2001, deployed to Afghanistan, Iraq, Haiti X2, 22d MEU, UDP's to Okinawa, and many other countries.
Additionally I completed a tour on the drill field as a Drill Instructor, MCITWS.
Currently serving as the Assistant Marine Officer Instructor at Miami University in Oxford, OH.

Mary Baldauf Prise
Class of 1966
Navy, 20+ Years
I served for 22 years and retired as a Senior Chief Petty Officer(Surface Warfare). I volunteered as a First Woman at Sea Program in 1978. I was on board USS Vulcan 1978-1982. I also served on an Oiler, Frigate and Carrier. I was an Operations Specialist.
Report a Problem

Mary Wilson (Coleman)
Class of 2001
Army, 2 Years
I have deployed to Afganistan for OEF. I enjoy the military and wish I would have joined earlier.
Report a Problem 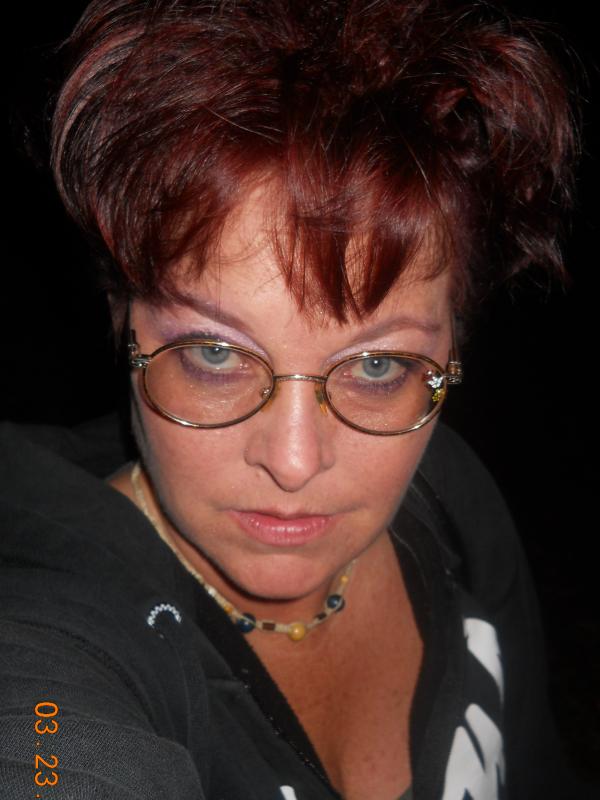 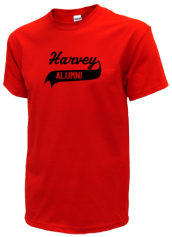 Read and submit stories about our classmates from Harvey High School, post achievements and news about our alumni, and post photos of our fellow Red Raiders.

Post Your News
In Memory Of
Our Harvey High School military alumni are some of the most outstanding people we know and this page recognizes them and everything they have done! Not everyone gets to come home for the holidays and we want our Harvey High School Military to know that they are loved and appreciated. All of us in Painesville are proud of our military alumni and want to thank them for risking their lives to protect our country!