Have you lost your Harlan High School class ring? Have you found someone's class ring? Visit our Falcons lost class ring page to search for your class ring or post information about a found ring.

Beverly A. Scott
Class of 1978
Air Force, 6 Years
Completed 6 years of active duty with the U.S. Air Force as a Computer Systems Analyst. Was stationed in Portugal, Germany, Nebraska, Korea and NSA/Washington DC.
Report a Problem

Daffanie Hurley (Woods)
Class of 1980
Army, 20+ Years
Served 20 years and 8 months in the military. Retired in 2006 as a SFC/E7 and currently work as a JROTC Instructor at a local high school.
Report a Problem

Paul Tucker
Class of 1970
Air Force, 20+ Years
Served 26 years in the Air Force in Security Forces/Police. Served throughout the United States and in Thailand, England, and Korea.
Report a Problem

Sparkle K. Adams
Class of 1973
Air Force, 25 Years
I served in the Air Force and Air Force Reserves. Originally enlisted in 1974 under the Delayed Enlistment and went on active duty in Feb. 1975 as an Air Traffic Controller. Moved to GA in 1980 and joined the Air Force Reserves in March 1981 as an Air Cargo Specialist. Retired in 2006 as a Master Sergeant working as a Group Career Advisor. Presently serving as the president of the Atlanta Chapter of the National Association of Black Military Women.
Report a Problem 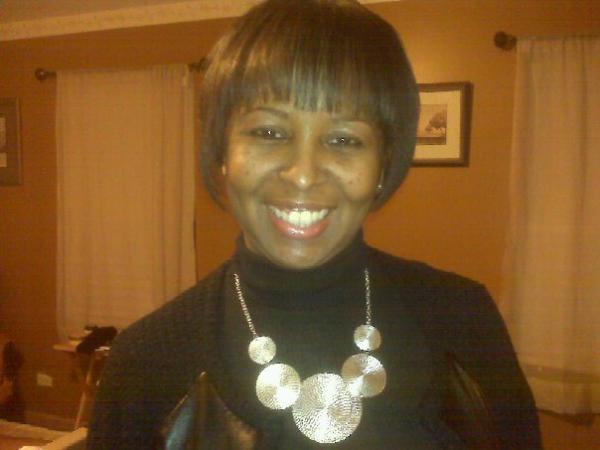 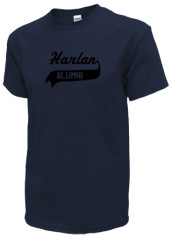 Read and submit stories about our classmates from Harlan High School, post achievements and news about our alumni, and post photos of our fellow Falcons.

Sorry for the late update for last Saturday's game between Harlan and Richards. Here it is:The Falcons had a great game...
Read More »

View More or Post
Our Harlan High School military alumni are some of the most outstanding people we know and this page recognizes them and everything they have done! Not everyone gets to come home for the holidays and we want our Harlan High School Military to know that they are loved and appreciated. All of us in Chicago are proud of our military alumni and want to thank them for risking their lives to protect our country!