Have you lost your Happy Valley High School class ring? Have you found someone's class ring? Visit our Warriors lost class ring page to search for your class ring or post information about a found ring.

Ed Mottern
Class of 1966
Air Force, 4 Years
Viet Nam 69-70 823 Combat Security Squadron
Honor to serve and thankful for those who did not make it back

Gerald "Jerry" Granai
Class of 1974
Army, 20+ Years
Started out as a Power Generator Mechanic, ended up as a 1st SGT in Armored Cavalry. Spent time in Honduras, Germanym, Korea, Desert Storm, and finished with Bosnia.
Report a Problem

James Matherly
Class of 2003
Air Force, 9 Years
Nine years in, 5 bases, two tours in Iraq and one in South America and not stopping there. My plan is to retire from the AF, teach and coach football.
Report a Problem

Joseph Barnett
Class of 1978
Air Force, 4 Years
Served in Charleston, SC as the Crew Chief on a C-141.
Report a Problem

Justin Davis
Class of 2005
Air Force, 1 Years
I am an aircraft mechanic for the A-10 Warthog. I'm stationed in Tucson, AZ at Davis-Monthan, AFB. I am an E-3 and have served for 1 year and 4 months.
Report a Problem

Justin Garland
Class of 2000
Marine Corps, 1 Years
Served In The USMC for 11/2 years.
Report a Problem 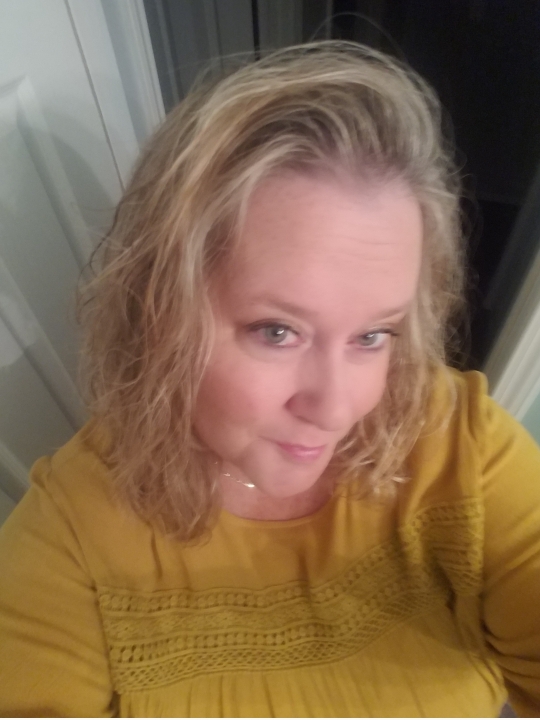 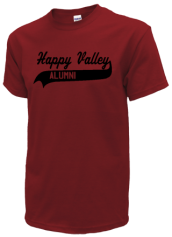 Read and submit stories about our classmates from Happy Valley High School, post achievements and news about our alumni, and post photos of our fellow Warriors.

Lights for the Girls Softball Field

The lights for the girls softball field were officially switched on during the last home softball game on May 5, 2011. ...
Read More »

View More or Post
In Memory Of
Our Happy Valley High School military alumni are some of the most outstanding people we know and this page recognizes them and everything they have done! Not everyone gets to come home for the holidays and we want our Happy Valley High School Military to know that they are loved and appreciated. All of us in Elizabethton are proud of our military alumni and want to thank them for risking their lives to protect our country!