Have you lost your Hampden Academy High School class ring? Have you found someone's class ring? Visit our Broncos lost class ring page to search for your class ring or post information about a found ring.

Amy (Gilmour) Slater
Class of 1986
Army, 20+ Years
10 year in the Army Reserve and the remainder of my service in the Active Duty Army National Guard (AGR). Currently serving as the NCOIC of the Officer Personnel Management section at the Joint Force Headquarters, Rhode Island.
Report a Problem

Jack Barrows
Class of 1970
Marine Corps, 3 Years
2 years state side, 1 year in Okinawa. Honarable Discharge
E-5 Sgt.
PS: All 4 of my brothers were also in the military.

Michael L. Ballard
Class of 1975
Air Force, 20+ Years
Served as a fire fighter and safety professional. Continues to serve as an Air Force civil servant as the Operations Branch Chief for Ground Safety at the Air Force Safety Center.
Report a Problem

Thomas L. Barrows
Class of 1963
Marine Corps, 20+ Years
Entered the USMC 5 days after graduation from HA. Spent six years as enlisted Marine and 19 years as officer, retiring as a LtCol. Served two tours in Vietnam, one as a Sgt and one as a 2nd/1st Lt in recon. Served in various peacetime command and staff billets in the US and overseas (Japan). Participated in high-level planning for operations in Central and South America and Southwest Asia (Iran, Afghanistan, and Pakistan). Represented the USMC in several joint (Army/Navy/Air Force/Marines) activities and events. Managed to receive a BS and two Masters while in USMC. Have been activein the Marine Corps League since retirement in 1990.
Report a Problem 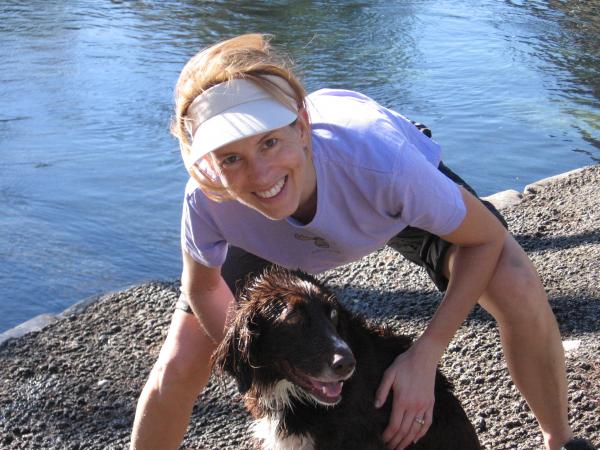 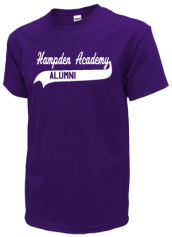 Read and submit stories about our classmates from Hampden Academy High School, post achievements and news about our alumni, and post photos of our fellow Broncos.

Post Your News
Our Hampden Academy High School military alumni are some of the most outstanding people we know and this page recognizes them and everything they have done! Not everyone gets to come home for the holidays and we want our Hampden Academy High School Military to know that they are loved and appreciated. All of us in Hampden are proud of our military alumni and want to thank them for risking their lives to protect our country!