Have you lost your Hamilton High School class ring? Have you found someone's class ring? Visit our Hawkeyes lost class ring page to search for your class ring or post information about a found ring.

Amy Jo Wolters, 45, of Holland, died Wednesday, Jan. 10, 2007.
She was preceded in death by her mother, Patricia Wolters, in 1986.
She graduated from Hamilton High School and worked for Gentex Corp. and for Enviro-Clean.
She is survived by her father, G. George Wolters of Holland; brothers and sisters, Roger and Marilyn Wolters of Holland, Sheila and Clyde Dartt of Wisconsin, Pam and Lester Perkins of Fennville, and Gary Wolters of Holland; nieces, nephews and cousins.

We miss you, Audrey.

Gregg Gunneman, 44, of Zeeland, died Wednesday, Dec. 22, 2004, in Holland Hospital.He was employed by USF Holland for 25 years and was a member of Community Reformed Church and volunteered for many years as a Student Ministries leader, Vacation Bible School leader, a deacon and consistory treasurer.
He is survived by his wife, Karen; children, Sammy and Sarah Gunneman; parents, Ken and Alma Gunneman of Hamilton, David and Sarah Rumsey of Holland; sister, Karen and Lonnie Voelz of Mesa, Wash.; brothers- and sister- in-law, Wayne and Shelley Rumsey of Zeeland, and Larry Rumsey of West Olive. 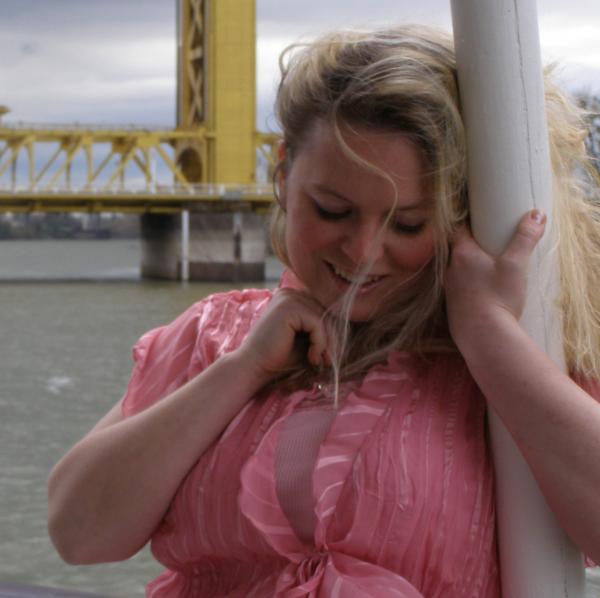 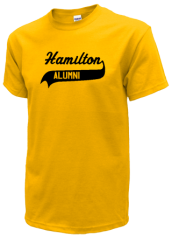 Read and submit stories about our classmates from Hamilton High School, post achievements and news about our alumni, and post photos of our fellow Hawkeyes.