Have you lost your Hamilton Heights High School class ring? Have you found someone's class ring? Visit our Huskies lost class ring page to search for your class ring or post information about a found ring.

Adam Cage
Class of 1999
Army, 5 Years
I joined after I graduated and I spend my frist two years in Germany. After that I was stationed in Colorado Springs. While in CO Springs I was sent to Iraq for 5 months. My contract expired while in Iraq and I didn't reinlist. It was an awesome experience.
Report a Problem

Ashley Raines
Class of 2007
Navy, 3 Years
I am a Master At Arms in the navy. i have been to Bangor Washington, Guantanamo Bay Cuba and now i live in Jinhae South Korea. The navy has changed my life for the better and i am so glad that i made the decision to join.
Report a Problem

Brian Biddle
Class of 1996
Navy, 10 Years
Still in the Navy, currently in GA.
Report a Problem

Daniel Lacey
Class of 1991
Marine Corps, 4 Years
I served with pride for 4 years with the best people on Earth, the friends that I made I'll never forget. If I am any kind of a success today, I owe it to what I learned in the service. I may no longer wear the uniform, but I am still, and always will be, a Marine. And I would like to thank each and every one who has given a part of themselves to the service of their country. You are heroes to me.
Report a Problem

david C adams
Class of 2010
Air Force Reserves, 13 Years
I joined 2008 JR year, Started in the Army guard as CBRNE for 6 yrs than transferred to the Air Force Reserve where i am a Crew Chief on KC-135 Tankers at Grissom ARB
Report a Problem

Grant Hessman
Class of 1985
Navy, 10 Years
Aviation ordnancemen are aircraft armament (weapons) specialists in charge of storing, servicing, inspecting and handling of all types of weapons and ammunition carried on Navy aircraft. I also volunteered to fly as Naval ordnancemen aircrew.

The duties performed by aircrewmen include in-flight functions such as:

jackie Kelley
Class of 1979
Navy, 4 Years
Served in San Diego California as an HT E-5 for 4 years.
Report a Problem

Jason Harris
Class of 2000
Army, 10 Years
Honorably served and dedicated to his country
Report a Problem

Jon Hall
Class of 1976
Army, 4 Years
Served in a Tank Battalion in Germany from 1978 to 1980. We scared the Russians out of AFghanistan. Looking back maybe we should have let them had it.
Report a Problem

Michael Eller
Class of 1968
Air Force, 8 Years
Served with the 458th Tactical Airlift Squadron in Cam Rahn Bay, Vietnam from December 1969 to May 1971.
Report a Problem

Shannon Statzer
Class of 1998
National Guard, 1 Years
I just joined last June, I am now a specialist in the Guard and I love it!! It is the best thing I have ever done!!
Report a Problem 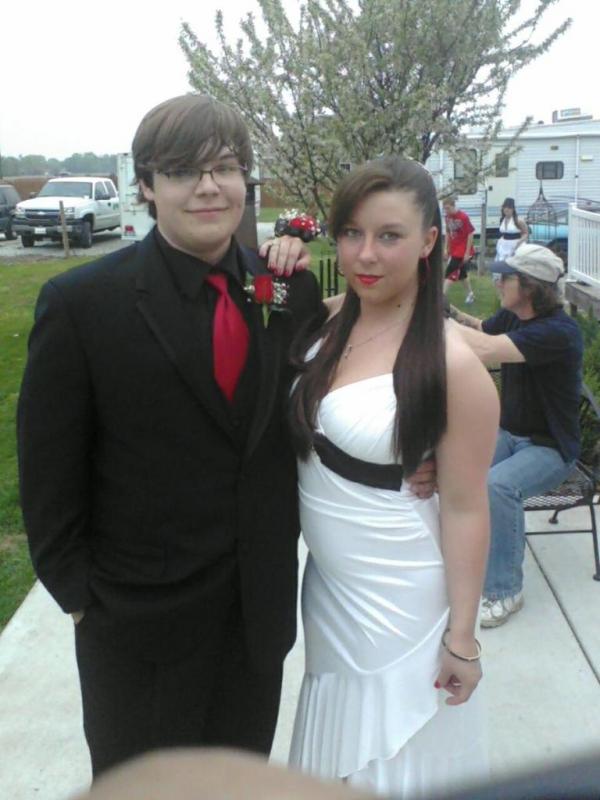 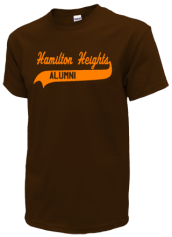 Read and submit stories about our classmates from Hamilton Heights High School, post achievements and news about our alumni, and post photos of our fellow Huskies.

Post Your News
In Memory Of
Our Hamilton Heights High School military alumni are some of the most outstanding people we know and this page recognizes them and everything they have done! Not everyone gets to come home for the holidays and we want our Hamilton Heights High School Military to know that they are loved and appreciated. All of us in Arcadia are proud of our military alumni and want to thank them for risking their lives to protect our country!