Have you lost your Hamburg High School class ring? Have you found someone's class ring? Visit our Bulldogs lost class ring page to search for your class ring or post information about a found ring.

Charles Wiltsie
Class of 1967
Army, 2 Years
Drafted in April 1970. Served in the 52nd Engineers in Ft. Carson, Colorado, then the 92nd Engineers in Long Binh, Viet Nam. Discharged in February, 1972.
Report a Problem

Danard Petit Jr
Class of 1978
Air Force, 4 Years
Served as a Security Specialist for 2 years in Berlin, Germany and for 1 1/2 years at Griffiss AFB, Rome, NY
Report a Problem

Dave Axelson
Class of 1952
Army, 3 Years
Duty in Korea--after the war. Worked in R & U near DMZ helping install electrical power in new US Barracks being installed
Report a Problem

Gary Walters
Class of 1970
Navy, 3 Years
Electronic Warfare Operations (EWSN). 'A' School Pensacola, FL. Served on USS Valdez FF-1096, homeport Charleston, SC. Used the electronic spectrum to seek for mainly Soviet radar, identify what it was, and keep tabs on it (ESM). Used electronic countermeasures (ECM) equipment should we had been in a war setting.
Report a Problem 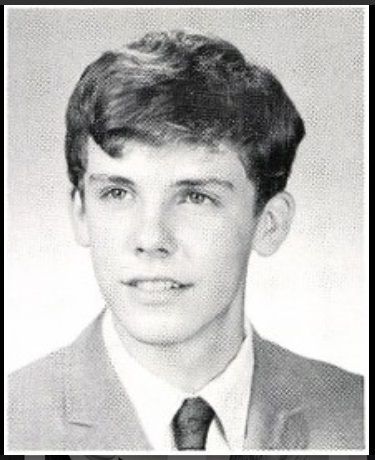 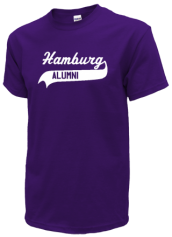 Read and submit stories about our classmates from Hamburg High School, post achievements and news about our alumni, and post photos of our fellow Bulldogs.

View More or Post
In Memory Of
Our Hamburg High School military alumni are some of the most outstanding people we know and this page recognizes them and everything they have done! Not everyone gets to come home for the holidays and we want our Hamburg High School Military to know that they are loved and appreciated. All of us in Hamburg are proud of our military alumni and want to thank them for risking their lives to protect our country!