Have you lost your Hall High School class ring? Have you found someone's class ring? Visit our Red Devils lost class ring page to search for your class ring or post information about a found ring.

Andrew Westrum
Class of 1987
Navy, 6 Years
Commissioned with the Navy in 2002, shortly after 9/11. Served 3 tours as a Medical Service Corps Officer - Washington DC, Japan, and Germany. Currently on final tour.

Andrew Westrum
Class of 1987
Navy, 6 Years
Commissioned by the Navy in 2002, shortly after 9/11. Served 3 tours as a Medical Service Corps Officer in Washington DC, Japan, and Germany. Currently serving on last tour of duty.

Christopher Bastian
Class of 2002
Air Force, 7 Years
Joined AF right after school. Did 2 tours in Iraq, 1 tour in Afghanistan, 1 tour in Pakistan, 1 tour in Saudi Arabia and visited about 15 other countries
Report a Problem

Dustin Kerchner
Class of 2002
Army, 4 Years
Served in the Iraq in 2003
Report a Problem

Gary Pinter
Class of 1994
Army, 4 Years
Gary was awarded the Patton Award on completion of basic training. He also served our country in the Iraq War. Welcome home!!!
Report a Problem

Guy Berogan
Class of 1977
Air Force, 15 Years
Enjoyed 15 years of military service until they did the force downsizing in 1992.
Report a Problem

Jim McFadden
Class of 2003
Navy, 4 Years
Joined Navy straight out of high school. Been deployeed overseas 4 times and have been to 20 different country's. Spent one year in Iraq. Currently stationed in San Diego, CA.
Report a Problem

John Strugala
Class of 1987
Army, 20+ Years
I Joined the US. Army in April 1988 I severed in Operation Desert Storm and 3 Tours of Iraqi Freedom before retiring from the Army in April 2008.
Report a Problem

John Strugala
Class of 1987
Army, 20+ Years
Joined Army in April 1988 served in Operation Desert Shield/ Desert Storm and 3 Tours of Iraqi Freedom. Retired from the US Army in April 2008 as a SSG (Staff Seargent)
Report a Problem 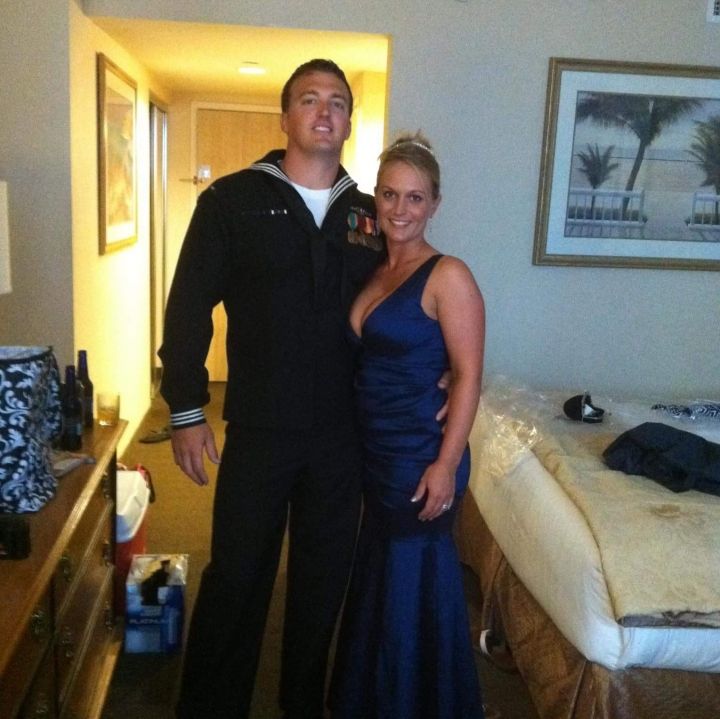 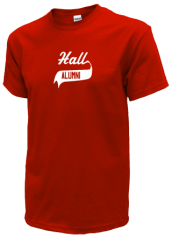 Read and submit stories about our classmates from Hall High School, post achievements and news about our alumni, and post photos of our fellow Red Devils.

Post Your News
In Memory Of
Our Hall High School military alumni are some of the most outstanding people we know and this page recognizes them and everything they have done! Not everyone gets to come home for the holidays and we want our Hall High School Military to know that they are loved and appreciated. All of us in Spring Valley are proud of our military alumni and want to thank them for risking their lives to protect our country!