Have you lost your Half Hollow Hills East High School class ring? Have you found someone's class ring? Visit our Thunderbirds lost class ring page to search for your class ring or post information about a found ring.

Francis A. Galgano
Class of 1976
Army, 20+ Years
Retired after 27 years as a serving army officer
Report a Problem

Harry Hopkins III
Class of 1973
Air Force, 20+ Years
I was an Air Force Engineer and Cadet Officer trainer from 1976 to 2002. Some important highlights of my career was my involvement in the launching of priority payloads at Vandenberg AFB, Ca and having a personal hand in guiding the development of over a 100 young AF Officers.
Report a Problem

Michael Hallisey
Class of 1977
Army, 20+ Years
An Armored Cavalry officer & Eurasian regional specialist, Mike was commissioned in the Regular Army in 1981 (Hofstra University) & is now a Colonel. He just completed serving as Defense & Army Attache in the US Embassy, Astana, Kazakhstan. He is now assigned to Special Operations Command, MacDill AFB, Tampa, FL (with duty in Washington, DC).
Report a Problem

Raymond J Enners
Class of 1963
Army, 2 Years
Heart of Gray, written by his brother Richard Class of 1966, is a riveting chronicle of Ray Enners' life and his selflessness and sacrifice in Vietnam. It depicts accounts of bravery from those he served with and commanded. Ray won the Distinguished Serviced Cross, the nations second highest award for valor.
Report a Problem

William A Clemens
Class of 1971
Navy, 4 Years
Served from 1971 thru 1975 in the Seabees Naval Construction Battalion 40. While in Okinowa Japan I was transferred to Guam to assist with the evacuation of the South Vietnamese after the fall of the government. I loved every minute of my time in the military.
Report a Problem 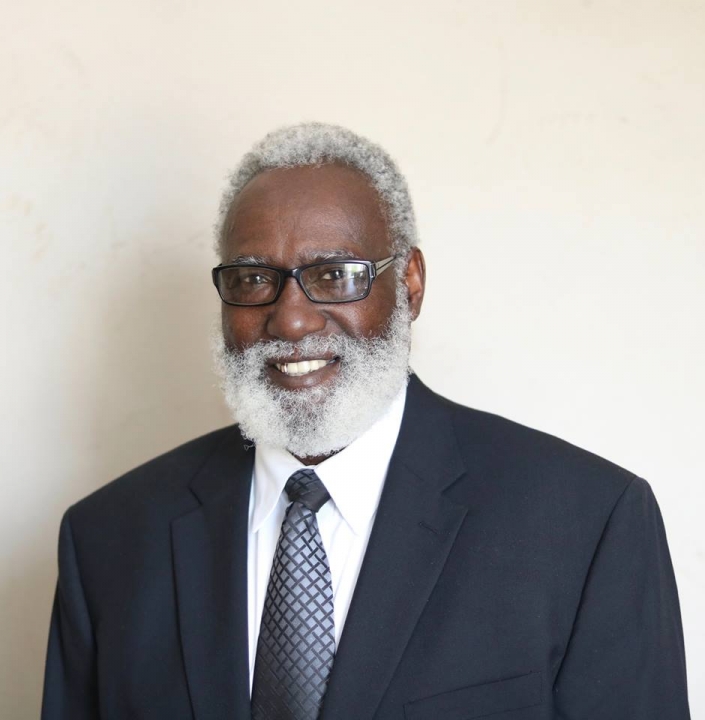 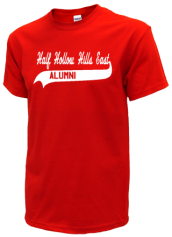 Read and submit stories about our classmates from Half Hollow Hills East High School, post achievements and news about our alumni, and post photos of our fellow Thunderbirds.

View More or Post
In Memory Of
Our Half Hollow Hills East High School military alumni are some of the most outstanding people we know and this page recognizes them and everything they have done! Not everyone gets to come home for the holidays and we want our Half Hollow Hills East High School Military to know that they are loved and appreciated. All of us in Dix Hills are proud of our military alumni and want to thank them for risking their lives to protect our country!