Have you lost your Haleyville High School class ring? Have you found someone's class ring? Visit our Lions lost class ring page to search for your class ring or post information about a found ring.

Anthony Brewer
Class of 2005
Army, 1 Years
Anthony's in the Army National Guard and will be leaving for Iraq in July. He will have been in the Army 2 years July 28th. He loves what he does.
Report a Problem

Benny Joe Tittle JR (JOEY)
Class of 1989
Army, 4 Years
Principal Clarinet, The United States Army Band
Various Service Awards including the NATO and many more....Spec. trained to perform for the President of the United States

Brandon J. Barber
Class of 2006
Air Force, 1 Years
I don't know what say about the USAF this early in the game, but it has been so far hard and rewarding. I'm really glad to have graduated basic training.
Report a Problem

CHRISTOPHER L TAYLOR
Class of 1995
Air Force, 8 Years
I DEPLOY A LOT-RIGHT NOW I'M IN IRAQ- I REALLY LIKE MY JOB, NOT THE TIME AWAY FROM MY FAMILY THOUGH. IT'S BEEN FUN GETTING TO SEE THE WORLD FOR FREE.
Report a Problem

Gary S. Gentle (Steve)
Class of 1954
Army, 20+ Years
Retired in the grade of Colonel after three yrs in the Infantry and 22yrs in Army Intelligence.
Report a Problem

Ray J. Cagle
Class of 1962
National Guard, 20+ Years
Retired as a colonel with 35 years and 8 months of active duty and national guard time. Last active duty tour was in the Panama Canal Zone in 1994-1995.
Report a Problem

Scott Wakefield
Class of 1987
Air Force, 20+ Years
Served 21 years in the Air Force. Eight years as an Air Traffice Controller, and 13 years as a Radio and Television Broadcaster for the American Forces Radio and Television Service. I currently work as a Department of Defense Civilian teaching new servicemembers video skills to be a Combat Coorespondent.
Report a Problem
12 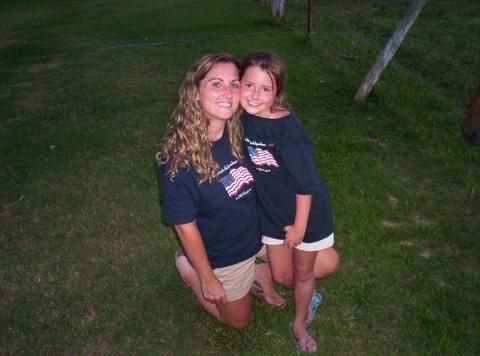 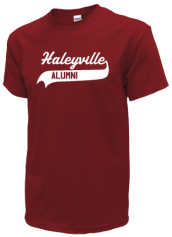 Read and submit stories about our classmates from Haleyville High School, post achievements and news about our alumni, and post photos of our fellow Lions.

Post Your News
In Memory Of
Our Haleyville High School military alumni are some of the most outstanding people we know and this page recognizes them and everything they have done! Not everyone gets to come home for the holidays and we want our Haleyville High School Military to know that they are loved and appreciated. All of us in Haleyville are proud of our military alumni and want to thank them for risking their lives to protect our country!