Have you lost your H. L. Richards High School class ring? Have you found someone's class ring? Visit our Bulldogs lost class ring page to search for your class ring or post information about a found ring.

Beth Heller (Richmond)
Class of 1990
Navy, 8 Years
I was a Aviation Structural Mechanic. Yep I fixed airplanes.
Report a Problem

Daniel Aviles
Class of 2004
Air Force, 1 Years
Been in for 1 year just about and deploying to Baghdad in september 06
Report a Problem

Jennifer M Haller
Class of 2002
Navy, 2 Years
Jennifer has been on two deployments to the middle east not to iraq but close enough she has done well. Working her way up the chain.
Report a Problem

JOAQUIN GOMEZ
Class of 1994
Marine Corps, 16 Years
WHAT A LIFE JUST HAVE 4 MORE YEARS TILL RETIREMNET. I HAVE BEEN WOTING FOR THIS A LONG TIME NOW OHRAHHH!!!!!
Report a Problem

Max Fudala
Class of 2014
Marine Corps, 4 Years
Spent my career in Yuma Arizona as a 6694.
Report a Problem 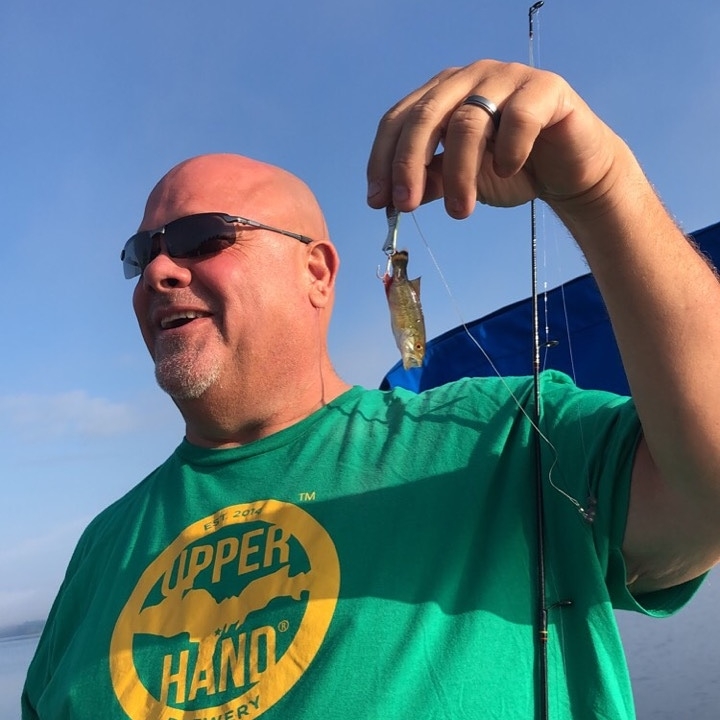 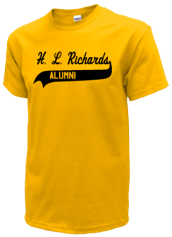 Read and submit stories about our classmates from H. L. Richards High School, post achievements and news about our alumni, and post photos of our fellow Bulldogs.

Denise Kuba is a caring and loving 47 year old woman hoping to live life to its fullest. She is a resident of Illinois a...
Read More »

View More or Post
Our H. L. Richards High School military alumni are some of the most outstanding people we know and this page recognizes them and everything they have done! Not everyone gets to come home for the holidays and we want our H. L. Richards High School Military to know that they are loved and appreciated. All of us in Oak Lawn are proud of our military alumni and want to thank them for risking their lives to protect our country!