Have you lost your Griffin High School class ring? Have you found someone's class ring? Visit our Bears lost class ring page to search for your class ring or post information about a found ring.

brian petersen
Class of 2002
Army, 7 Years
Served with the 2nd Bn 75 ranger Regiment for three years before attending Special Forces selection. I served the remainder of my army career with the 3rd special forces group out of Fort Bragg NC.
Report a Problem

Cassie Pritts
Class of 2002
Coast Guard, 4 Years
Still serving in the Coast Guard as a Purchasing Agent for the Recruit Training Center in Cape May, NJ. Been stationed 4 other places since joining.
Report a Problem

Donald T. White
Class of 1996
Army, 10 Years
Served 10 years as a 13B Cannon Crewmember. Have been stationed in such places as Louisiana, Oklahoma, Colorado and been to Iraq 3 times. Currently a Drill SGT
Report a Problem 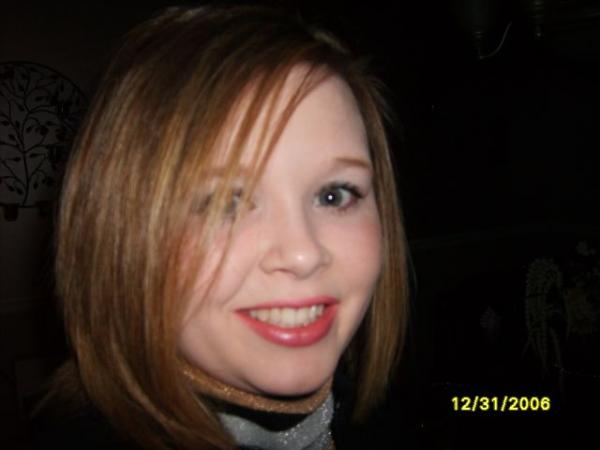 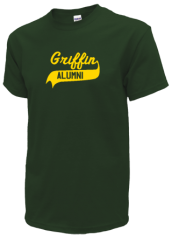 Read and submit stories about our classmates from Griffin High School, post achievements and news about our alumni, and post photos of our fellow Bears.

See the attached file for a list of 1959 classmates who are deceased.
Read More »

View More or Post
Our Griffin High School military alumni are some of the most outstanding people we know and this page recognizes them and everything they have done! Not everyone gets to come home for the holidays and we want our Griffin High School Military to know that they are loved and appreciated. All of us in Griffin are proud of our military alumni and want to thank them for risking their lives to protect our country!