Have you lost your Gresham High School class ring? Have you found someone's class ring? Visit our Gophers lost class ring page to search for your class ring or post information about a found ring.

Adam Napier
Class of 1988
Army Reserves, 27 Years
Currently a 1SG for a Army Reserve Drill Sergeant BDE in Vancouver. 3 Deployments in Iraq, Kuwait, and Afghanistan. 2 Bronze stars and a Meritorious Service Medal for actions taken while deployed.
Report a Problem

Christine Beall
Class of 1987
Air Force, 10 Years
Information Specialist, was stationed in Arizona, Korea and Montana before being Honorably Discharged from the Air Force
Report a Problem

Dean L. Moline
Class of 1980
Navy, 12 Years
Served 12 years as a Cryptologic Technician, Served on ships in San Diego, Long Beach, Hawaii and the Mediteranean. Shore Duties at Whidbey Island, WA, Naples, Italy, Been to most countries in the Mediteranean and Pacific theatre.
Report a Problem

Jeromie Palaoro
Class of 1989
Marine Corps, 4 Years
Served in the Marine Corps for 4 years as an infantry rifleman. Also served 4 years in the Oregon Guard. He obtained the rank of Sgt.
Report a Problem 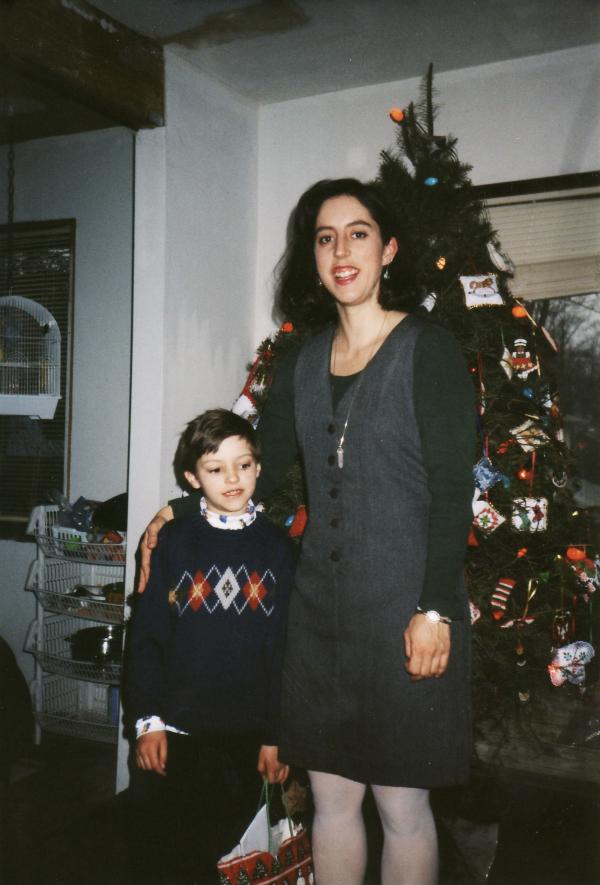 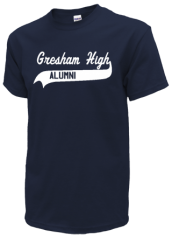 Read and submit stories about our classmates from Gresham High School, post achievements and news about our alumni, and post photos of our fellow Gophers.

Post Your News
In Memory Of
Our Gresham High School military alumni are some of the most outstanding people we know and this page recognizes them and everything they have done! Not everyone gets to come home for the holidays and we want our Gresham High School Military to know that they are loved and appreciated. All of us in Gresham are proud of our military alumni and want to thank them for risking their lives to protect our country!