Have you lost your Greenon High School class ring? Have you found someone's class ring? Visit our Knights lost class ring page to search for your class ring or post information about a found ring.

Anthony K. Cooper
Class of 1999
Army, 7 Years
Coop has served 7 years as a Chemical Recon Specialist, and has had the honor of teaching at West Point Military Academy.
Report a Problem

James Hart
Class of 1975
Marine Corps, 20+ Years
Flew KC-130s for the USMC and participated in Desert Storm/Shield. Retired as a LtCol.
Report a Problem

Kelvin Paulsen
Class of 1980
Air Force, 20+ Years
Served 20 years, with the first 4 in communications until transferring to the medical field. Spent the rest of my career in Flight Medicine. Deployed to Saudi for the Gulf War (Desert Storm) in 1990-1991. Retired in 2001 and returned to OH.
Report a Problem

Michael Andrews
Class of 1990
Navy, 13 Years
Enlisted member of the National Guard for 11 years, served in multiple operations including Operation Noble Eagle post 9/11. Received a commission in the US Navy Reserve in 2007 and currently serves as a Supply Officer with Commander Naval Logistics Forces Korea in Point Loma, California.
Report a Problem

Terry Craig
Class of 1978
Navy, 4 Years
Stationed on the USS Enterprise CVN-65 as an ABE.
Operated catapults to launch aircrafts 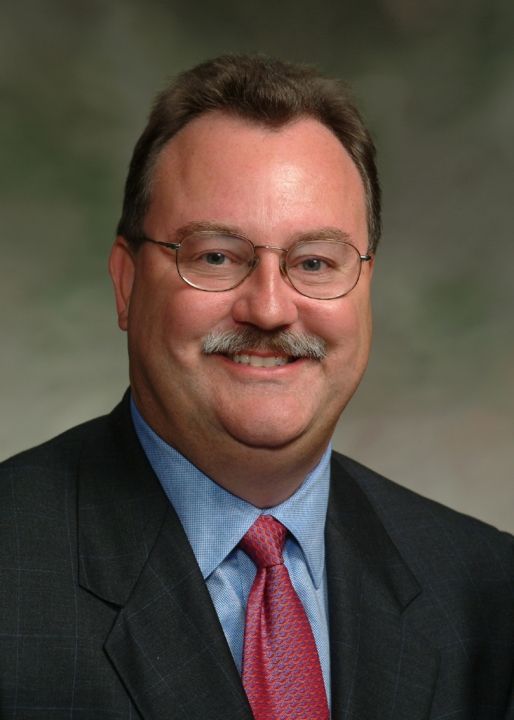 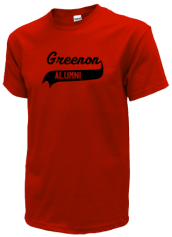 Read and submit stories about our classmates from Greenon High School, post achievements and news about our alumni, and post photos of our fellow Knights.

if you lost your class ring/contact me at glkapsar@sbcglobal.net
Read More »

View More or Post
In Memory Of
Our Greenon High School military alumni are some of the most outstanding people we know and this page recognizes them and everything they have done! Not everyone gets to come home for the holidays and we want our Greenon High School Military to know that they are loved and appreciated. All of us in Springfield are proud of our military alumni and want to thank them for risking their lives to protect our country!