Have you lost your Greencastle-antrim High School class ring? Have you found someone's class ring? Visit our Devils lost class ring page to search for your class ring or post information about a found ring.

Barbara Gray Moreno
Class of 1969
Army, 1 Years
private secretary to a full bird colonel
the only female in the entire Brigade

JOHN D. KNEPPER
Class of 1961
Navy, 4 Years
CHAPLAINS AS. IN CHARGE OF CASUALITY CASES DURING VN.
Report a Problem

Kenneth Seitz
Class of 2002
Navy, 6 Years
Served as a Nuclear Electrician's Mate on the USS George Washington in Norfolk, Virginia, and Yokosuka, Japan.
Report a Problem

Patrick Jansen
Class of 2000
Air Force, 8 Years
Was AD AF for a while and I'm currently in the ANG.
Report a Problem

Peter Pellegrino
Class of 1981
Navy, 20+ Years
Retired as a Commander in 2007. Served as a Naval Flight Officer flying EA-6B Prowlers.
Report a Problem 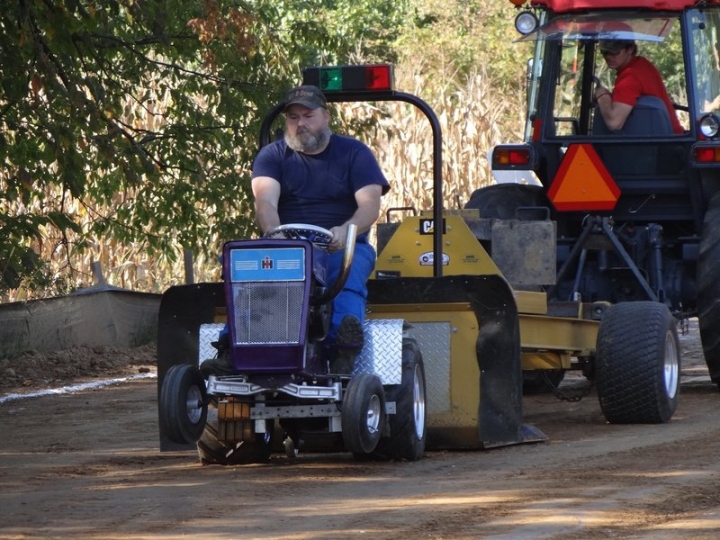 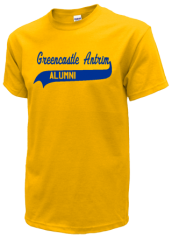 Read and submit stories about our classmates from Greencastle-antrim High School, post achievements and news about our alumni, and post photos of our fellow Devils.

View More or Post
In Memory Of
Our Greencastle-antrim High School military alumni are some of the most outstanding people we know and this page recognizes them and everything they have done! Not everyone gets to come home for the holidays and we want our Greencastle-antrim High School Military to know that they are loved and appreciated. All of us in Greencastle are proud of our military alumni and want to thank them for risking their lives to protect our country!