Have you lost your Greenbrier High School class ring? Have you found someone's class ring? Visit our Bobcats lost class ring page to search for your class ring or post information about a found ring.

Andrew J. Allen
Class of 1963
Navy, 20+ Years
During first 4 years 1963-1967, I served in Pearl Harbor, Vietnam, and California. Went to UT Knoxville on GI Bill and graduated in 1970. Returned to the Navy in 1972 and remained in the Navy until my retirement in 1991. Rose to rank of E-6 before being commissioned as a Naval Officer in 1976. Retired as a lieutenant commander.
Report a Problem

Derek Adams
Class of 2001
Army, 9 Years
SGT. Adams has served for 9 years in the U.S. Army serving twice in Iraq, where he is now until January 2010.
Report a Problem

Dustin Webster
Class of 2006
Army, 4 Years
Currently serving in the U S Army
Report a Problem 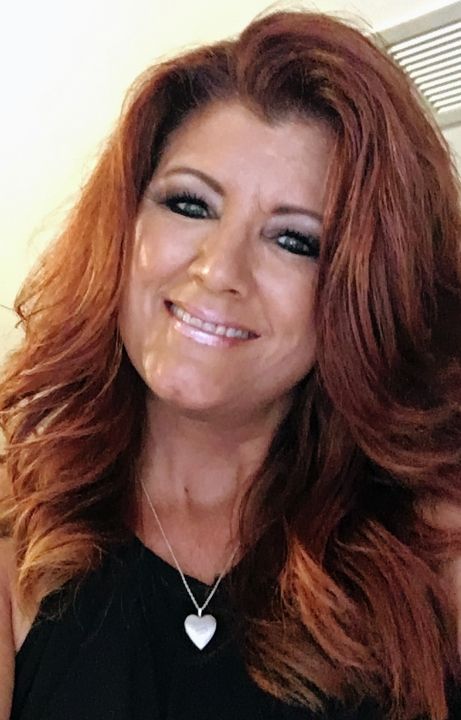 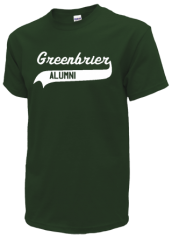 Read and submit stories about our classmates from Greenbrier High School, post achievements and news about our alumni, and post photos of our fellow Bobcats.

Bring the World to Greenbrier-Apply Today

AFS-USA is seeking loving host families for AFSers from our 90 partner countries.his fall. (You have a great guy from Br...
Read More »

View More or Post
In Memory Of
Our Greenbrier High School military alumni are some of the most outstanding people we know and this page recognizes them and everything they have done! Not everyone gets to come home for the holidays and we want our Greenbrier High School Military to know that they are loved and appreciated. All of us in Greenbrier are proud of our military alumni and want to thank them for risking their lives to protect our country!