Have you lost your Green Run High School class ring? Have you found someone's class ring? Visit our Stallions lost class ring page to search for your class ring or post information about a found ring.

Christopher Trammell
Class of 1989
Army, 20+ Years
US Army aviator. Deployed to Iraq and Afghanistan. Stationed in Europe and stateside
Report a Problem

Levi Banks
Class of 1987
Army, 19 Years
Will Be with the Army for 20 years on November 8, 2008. Moved and lived all over Germany most of my Military Career.
Report a Problem

Nickolas Fairhurst
Class of 2000
Air Force, 9 Years
SSgt stationed on Tinker AFB in a Combat COmmunications Squadron. Have deployed to Diego Garcia once and Iraq twice. Been been all over the US, Canada, Thailand, Singapore, Qatar, Germany, Ireland, Iraq, Diego Garcia (island between Madagascar and Australia) and Japan. My job is to provide and maintain communications for the area of responsibility (AOR) that I'm stationed to (varies based on mission).
Report a Problem 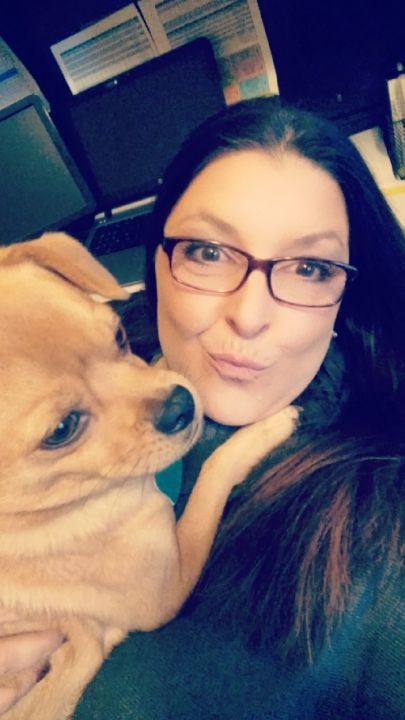 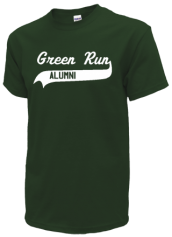 Read and submit stories about our classmates from Green Run High School, post achievements and news about our alumni, and post photos of our fellow Stallions.

Green Run Alumni,
Hello! I am a committee member for the Green Run High School Gradfest all night celebration to ...
Read More »

View More or Post
In Memory Of
Our Green Run High School military alumni are some of the most outstanding people we know and this page recognizes them and everything they have done! Not everyone gets to come home for the holidays and we want our Green Run High School Military to know that they are loved and appreciated. All of us in Virginia Beach are proud of our military alumni and want to thank them for risking their lives to protect our country!