Have you lost your Greely High School class ring? Have you found someone's class ring? Visit our Rangers lost class ring page to search for your class ring or post information about a found ring.

Donald Paul Erickson
Class of 1994
Marine Corps, 14 Years
- Joined the Marines in 1994
- Is currently still serving as a Marine
- Has deployed in support of Operation Enduring Freedom and Operation Iraqi Freedom

Gary A Knott
Class of 1974
Army, 20+ Years
Lead follow or get the Hell out of my way
Report a Problem

Michael Buhelt
Class of 1988
Army, 30 Years
US Army and ME Army Guard (Active).
Report a Problem

Robert W. Hutchins
Class of 1987
Air Force, 20+ Years
I enlisted in the United States Air Force in 1987. I seved four years on active duty, 1 year in the Air Force Reserve and the last 18 int the Air National Guard. I am a veteran of Operation Desert Shield, Dessert Storm, Enduring Freedom and Iraqi Freedom.
Report a Problem

Robert W. Hutchins
Class of 1987
Air Force, 20+ Years
I joined the Air Force in 1987 and served for four years on active duty. I transferred to the Air Force Reserve in 1991, and then to the Air National Guard in 1992. I am currently the Wing Weapons Standardization Superintendent for the 187th Fighter Wing Alabama Air National Guard. My job entails supervising the training of weapons load crew members (bomb loaders).
Report a Problem 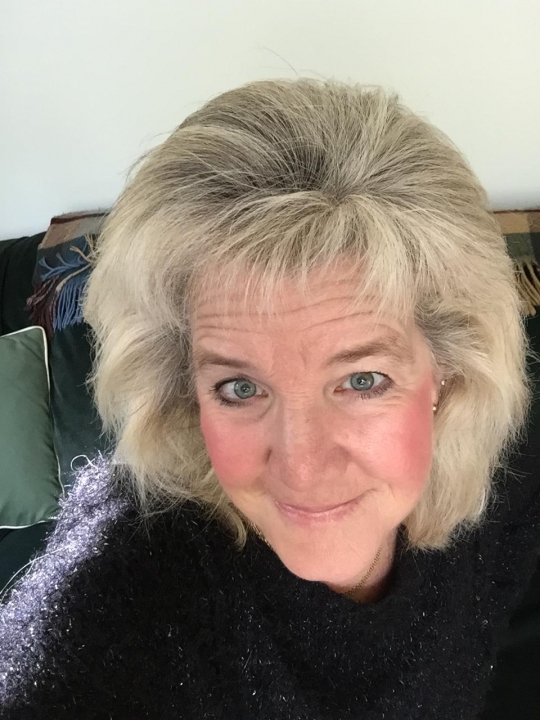 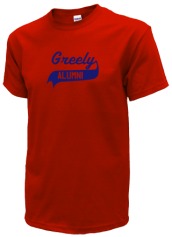 Read and submit stories about our classmates from Greely High School, post achievements and news about our alumni, and post photos of our fellow Rangers.

Post Your News
In Memory Of
Our Greely High School military alumni are some of the most outstanding people we know and this page recognizes them and everything they have done! Not everyone gets to come home for the holidays and we want our Greely High School Military to know that they are loved and appreciated. All of us in Cumberland Ctr are proud of our military alumni and want to thank them for risking their lives to protect our country!