Have you lost your Greeley Central High School class ring? Have you found someone's class ring? Visit our Wildcats lost class ring page to search for your class ring or post information about a found ring.

Arthur DeLeon
Class of 1990
Marine Corps, 18 Years
Currently, serving the Marine Corps in the Washington D.C. area, as a Strategic Spectrum Planner, and current grade is CWO-4.
Report a Problem

N.leo murphy
Class of 1974
Army, 21 Years
Served over seven years in germany and the rest of my time here in the great USA Retired rank-E-6 motor sgt in 1st of 3rd cav..
Report a Problem

Steven Hill Bright
Class of 1978
Air Force, 6 Years
Aircraft Weaponds Specialist. I was stationed in Germany and we maintained our USA nuclear commitment. Scary stuff. Is It over? I only did my job. That was 30 years ago. What has changed? Don't be afraid! I have the faith it's too big to wreak.
Report a Problem

Theresa Carpenter
Class of 1979
Navy, 20+ Years
I was an aviation storekeeper, I was stationed in San Deigo, Rota Spain, and Norfolk VA. I served on 2 ships, USNS SIRIUS and USS TRUMAN. I retired as a senior chief (E-8)in 2006.
Report a Problem

WOODROW S KNIGHT JR
Class of 1960
Navy, 20+ Years
I served as a Master Chief Petty Officer and was considered the Navy's most proficient Arabic and Turkish language Communications Technician. I served as a member of the Service Cryptologic Community at the National Security Agency (NSA). I was also trained as crypto-analyst/cryptologist. It was a very fulfilling and rewarding career.
Report a Problem 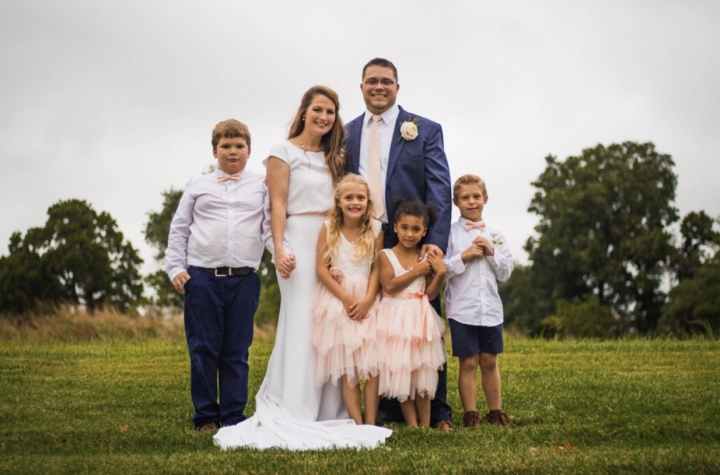 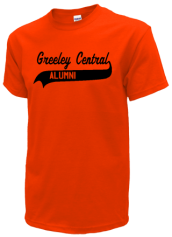 Read and submit stories about our classmates from Greeley Central High School, post achievements and news about our alumni, and post photos of our fellow Wildcats.

After 36 years working as a broadcast journalist in six states and 20 years as a Government Public Affairs Specialist I'...
Read More »

View More or Post
In Memory Of
Our Greeley Central High School military alumni are some of the most outstanding people we know and this page recognizes them and everything they have done! Not everyone gets to come home for the holidays and we want our Greeley Central High School Military to know that they are loved and appreciated. All of us in Greeley are proud of our military alumni and want to thank them for risking their lives to protect our country!