Have you lost your Grant Community High School class ring? Have you found someone's class ring? Visit our Bulldogs lost class ring page to search for your class ring or post information about a found ring.

Aileen Floyd (Adams)
Class of 1983
Navy, 4 Years
I was a crytpo tech in the Navy stationed in Edzell, Scotland.
Report a Problem

J. Brian Wilson
Class of 1998
Navy, 8 Years
Served as a Hospital Corpsman, both on the west coast and in Okinawa while attached to the United States Marine Corps. I've been deployed to the desert, the sea, and the jungle; it's been a hell of a ride.
Report a Problem

Sarah (Pearson) Nava
Class of 1997
Navy, 4 Years
Sarah served in 1997- 2001. She dedicated those four years to the serve of her country. She made us proud. She was the second generation female to serve.
Report a Problem
12 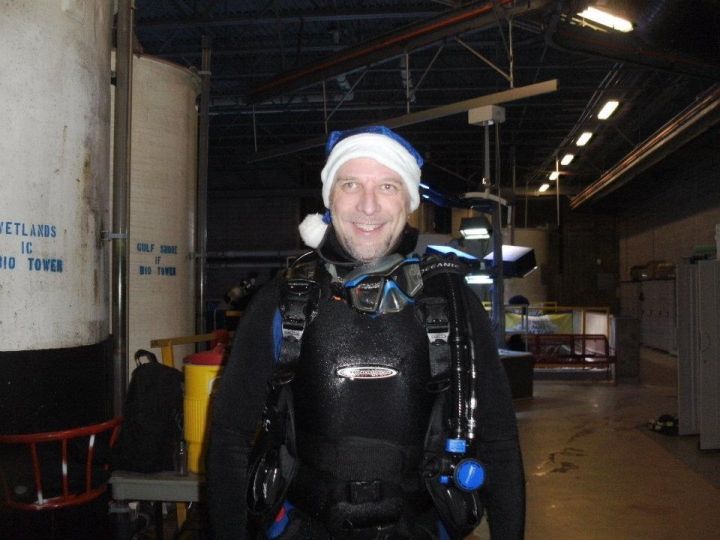 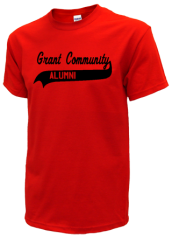 Read and submit stories about our classmates from Grant Community High School, post achievements and news about our alumni, and post photos of our fellow Bulldogs.

Jill Drews past away last night 7/23/08 our thoughts and prayers are with Jills family at this time. Jill you were such ...
Read More »

View More or Post
In Memory Of
Our Grant Community High School military alumni are some of the most outstanding people we know and this page recognizes them and everything they have done! Not everyone gets to come home for the holidays and we want our Grant Community High School Military to know that they are loved and appreciated. All of us in Fox Lake are proud of our military alumni and want to thank them for risking their lives to protect our country!