Have you lost your Granby High School class ring? Have you found someone's class ring? Visit our Comets lost class ring page to search for your class ring or post information about a found ring.

carl l pope jr
Class of 1999
Marine Corps, 5 Years
joined the marine corps in 2007 been to deployed to iraq and to afghanistan during my afghan deployment got hit by a roadside bomb and got awarded the purple heart
Report a Problem

carl l pope jr
Class of 1999
Marine Corps, 5 Years
did a tour in Iraq and a tour in Afghanistan was wounded in a roadside bomb in afghan that got him awarded the purple heart
Report a Problem

David Eugene Hill
Class of 1966
Army, 3 Years
Served two tours in Vietnam 67-68, reached rank of Sargent with Bronze star and Purple heart passed away in 2018 from complications due to agent orange from his service
Report a Problem

Frazier O'Leary
Class of 1962
Army, 4 Years
I joined the Army on January 22, 1964 and spent a year in Vietnam with the Army Security Agency. I graduated from Infantry OCS in February of 1966. I served as XO and CO of the HQ company of ASA at Arlington Hall Station in Arlington, Va. until I left as a captain in 1968.
Report a Problem

Jerry C Bueck
Class of 1964
Air Force, 22 Years
While in the AF I served in a number of positions including flight training, aircraft maintenance, and advanced research and development (including "star wars"). I was fortunate enough to get both a masters and bachelors degree in EE while in the service. I spent over 8 of my 22 years in schools and training of various sorts. Since I retired in 1987 I continued in national defense as a contractor supporting the nuclear arsenal.
Report a Problem

Jim Griffin
Class of 1968
Army, 2 Years
Drafted Sept.,1972 out of grad school at ECU. Managed to avoid real Army, goofed off majority of time in Army at Ft. Sam Houston. Served one year, ten months and three days. Got early out to go back to grad school at Indiana U. Avoided the ‘Nam, luckier than some
Report a Problem

Keith Braswell
Class of 1971
Air Force, 6 Years
I've always been honored and proud to serve my country.
Report a Problem

mark garcia
Class of 2002
Army, 6 Years
I have served in iraq 3 times and i am back in the states still serving my country.
Report a Problem
12 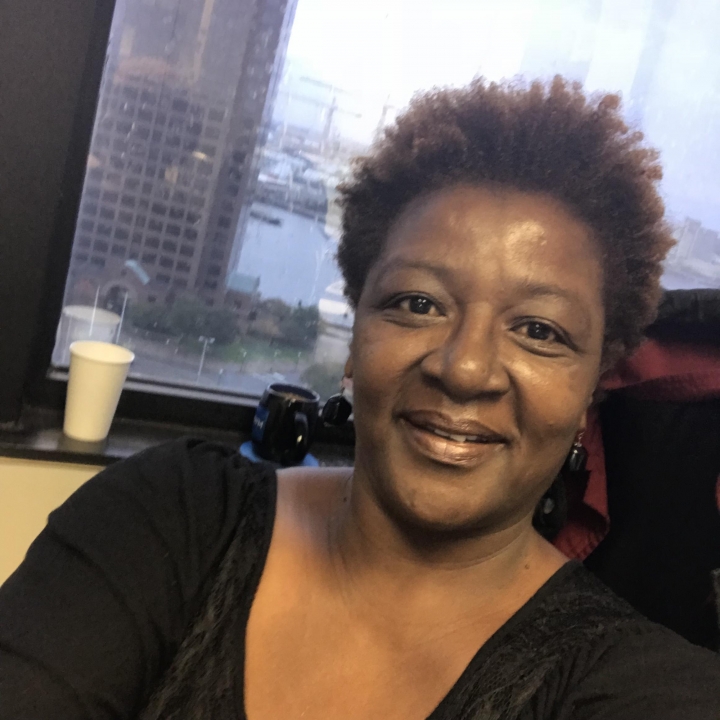 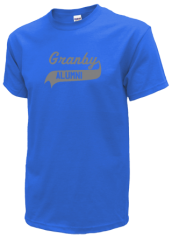 Read and submit stories about our classmates from Granby High School, post achievements and news about our alumni, and post photos of our fellow Comets.

Open to all classes

View More or Post
Our Granby High School military alumni are some of the most outstanding people we know and this page recognizes them and everything they have done! Not everyone gets to come home for the holidays and we want our Granby High School Military to know that they are loved and appreciated. All of us in Norfolk are proud of our military alumni and want to thank them for risking their lives to protect our country!