Have you lost your Goose Creek High School class ring? Have you found someone's class ring? Visit our Gators lost class ring page to search for your class ring or post information about a found ring.

James (Jim) Guest
Class of 1971
Army, 2 Years
I joined the US Army in 1971, right out of High School. I took Basic Training at Fort Jackson and then took AIT at Fort Sill, OK. Upon graduation from AIT, I was stationed in South Korea as a Honest John Rocket Crewman with the 2nd Infantry Division. After my tour in South Korea, I returned to Fort Sill to become an Instructor with the Lance Missile System. I was released from active duty in 1973 and then joined the US Navy and stayed until 1987. In 2005 I joined the South Carolina State Guard and am currently serving as a Command Sergeant Major with 3rd Light Coastal Brigade.
Report a Problem

Jean Boxwell
Class of 1970
Navy, 20 Years
Enlisted in 1976. Served up and down the East Coast. One deployment to the Azores with VP squadron. Retired in 1997 and moved back to Maryland from lovely Savannah, GA.
Report a Problem

Jeanette Fuller
Class of 1988
Army, 7 Years
Ms. Fuller served as an active duty soldier in the United Stated Army Jeanette started her military career at Fort Jackson, SC for Basic and AIT. Her first duty station was at Fort Drum, New York. After one year at Fort Drum, she received orders for Fifth Signal and was sent to Frankfort, Germany to get paperwork done. While in Frankfort, she auditiond for the 33rd Army Band and Chorus and made it! Instead of being shipped off to Saudie Arabia, she was sent to work for the general of all Europe. During her tour in Europe, Ms. Fuller had the opportunity to sing for top dignitaries from varios countries. She also sang in the 1990 Seville Expo. After her tour in Germany, Jeanette came fell on orders again for a top assignment at the Pentagon.
Report a Problem

Michael Addington
Class of 1979
Army, 20+ Years
Spent most of my time in Airborne , Ranger and LRS units. Overseas tours of Greece, Germany, Egypt, Korea and Italy
Report a Problem 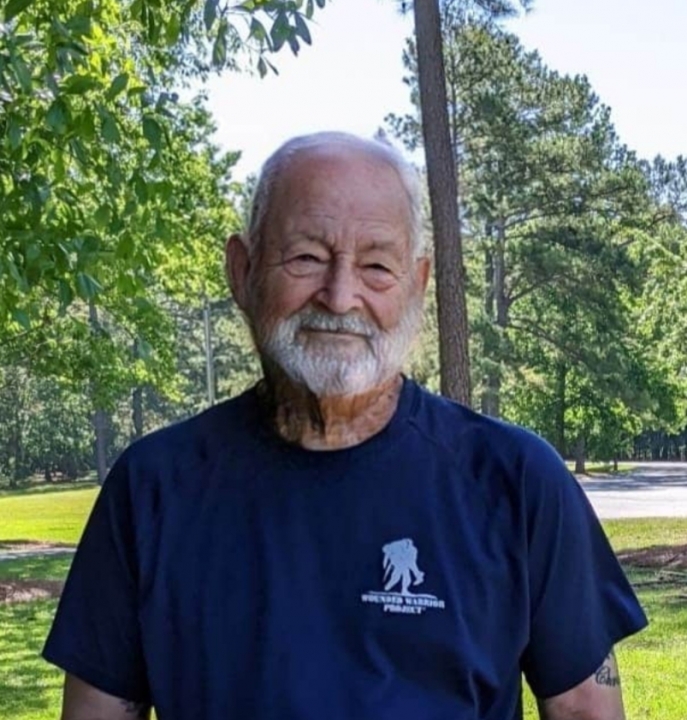 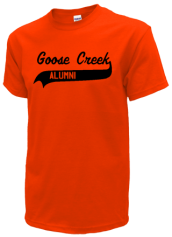 Read and submit stories about our classmates from Goose Creek High School, post achievements and news about our alumni, and post photos of our fellow Gators.

Post Your News
In Memory Of
Our Goose Creek High School military alumni are some of the most outstanding people we know and this page recognizes them and everything they have done! Not everyone gets to come home for the holidays and we want our Goose Creek High School Military to know that they are loved and appreciated. All of us in Goose Creek are proud of our military alumni and want to thank them for risking their lives to protect our country!