Have you lost your Gloucester High School class ring? Have you found someone's class ring? Visit our Fishermen lost class ring page to search for your class ring or post information about a found ring.

Andrew M. Larkin Jr.
Class of 1958
Army, 4 Years
Served with the 24th Signal Battalion of the 24th Infantry Division in Augsburg West Germany as Platoon leader of various platoons and as Headquarters company commander. Also served in Vietnam as assistant Signal officer of the 1st Logistical Command at Cam Rahn Bay and then an advisor to a Vietnamese Support Company in Nha Trang Vietnam.
Report a Problem

Margaret Stanton
Class of 1969
Air Force, 20+ Years
Served as an Inventory Management Specialist across the US and in Okinawa, Korea, Germany and England. I retired in 1989 and moved to Colorado, where I used the GI Bill to get my bachelor's degree. This allowed me to work for Pueblo County and help elderly, blind and disabled clients remain safely in their homes.
Report a Problem

Michael Lezynski
Class of 1984
Army, 20+ Years
Joined the Army on January 22, 1986 as a Cavalry Scout. Changed my specialty to become a general construction equipment operator on November 18, 1988 and was staioned at Fort Kobbe, Panama Central America. On December 1, 1993 became an NCO...rank was SGT/E-5. Have been all over the world and been on humanitary missions. Promoted to SSG/E-6 on June 14, 1996 and served in numerous positions ranging from Squad Leader, Water Well drilling shift leader, and Operations Sergeant for two companies of 165 personnel or more. Promoted to SFC/E-7 on October 1, 2003 and became a senior advisor for the reserve and national guard units in Washington and Texas State. Trained Reserve and National Guard Units to conduct their mission during war time. Retired February 1, 2007.
Report a Problem

Ralph Leslie Simms
Class of 1964
Navy, 4 Years
sered in the US Navy for fouryears and did service on the USS America during the 6 day war in 1967 and a tour in Viet Nam in 1968
Report a Problem

Tom Livingston
Class of 1968
Air Force, 20 Years
Enlisted in '69, served as Survival Equipment Technician (inspect/repair life saving gear) for 11 years. Cross-trained into Computer Operations field for the remaining 9 years. Stationed at numerous bases around the US, served overseas in Iceland, Germany and England. Retired in '89 from Wright-Patt AFB in Dayton, Ohio. Still here enjoying the good life...
Report a Problem 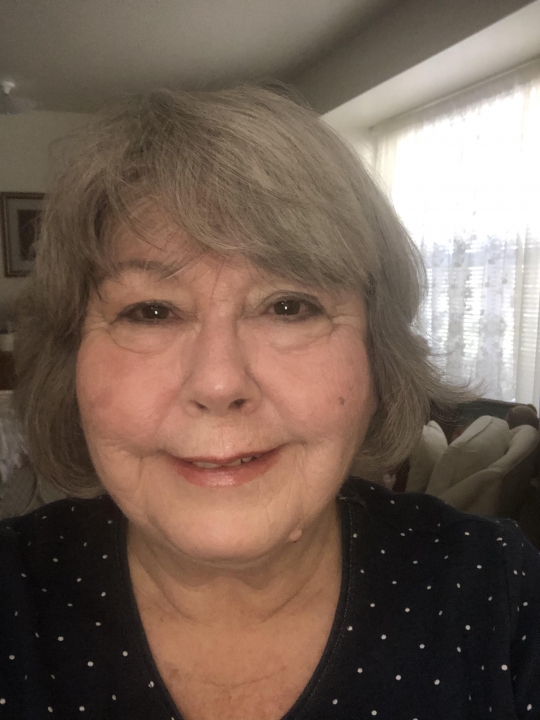 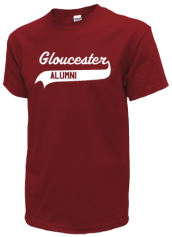 Read and submit stories about our classmates from Gloucester High School, post achievements and news about our alumni, and post photos of our fellow Fishermen.

Post Your News
In Memory Of
Our Gloucester High School military alumni are some of the most outstanding people we know and this page recognizes them and everything they have done! Not everyone gets to come home for the holidays and we want our Gloucester High School Military to know that they are loved and appreciated. All of us in Gloucester are proud of our military alumni and want to thank them for risking their lives to protect our country!