Have you lost your Glenwood Springs High School class ring? Have you found someone's class ring? Visit our Demons lost class ring page to search for your class ring or post information about a found ring.

ben lane
Class of 2002
Navy, 6 Years
Sonar Technician hunted subs and fixed electrical equipment for 6 years, stationed 3 years in Japan and 1.5 yrs in virginia during which I completed a 6 month med sea cruise, operating in the nato fleet
Report a Problem

Chris Campbell
Class of 1970
Air Force, 20+ Years
30+ years as an officer in the USAF
Report a Problem

Vaughn Halford
Class of 1974
Navy, 8 Years
Served from 1977 through 1986 in the U.S. Navy's Nuclear Power Program as a Machinist's Mate. Served aboard the USS Truxtun CGN-35, and at the NPTU Idaho Falls, ID as a staff instructor.
Report a Problem 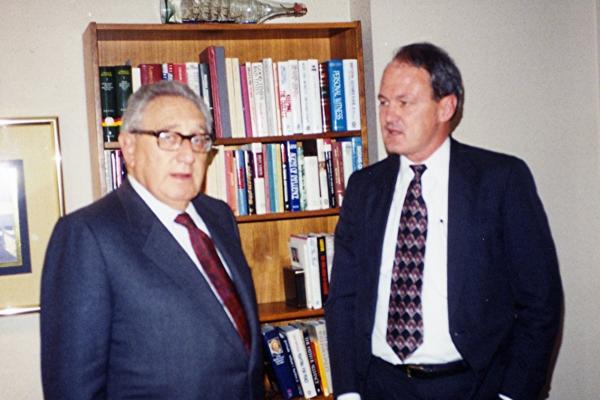 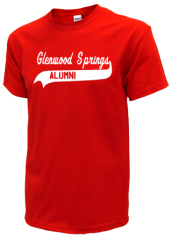 Read and submit stories about our classmates from Glenwood Springs High School, post achievements and news about our alumni, and post photos of our fellow Demons.