Have you lost your Glendale High School class ring? Have you found someone's class ring? Visit our Nitros lost class ring page to search for your class ring or post information about a found ring.

David Tice
Class of 1964
Army, 6 Years
I am a Viet Nam era/error Vetran. Served in the U.S. Army from Jan. 1966 to Jan. 1972 I was honorably dischared from the Army. I shot expert. Served two years in Vicenza, Italy at Camp Ederle 45 minutes from Venice, Italy. I fought in the Cold War during the Viet Nam War. The Soviet Union/Russia was the enemy. I support the troops/vetrans and their benefits.
Report a Problem

Luis Lugo
Class of 1993
Marine Corps, 13 Years
I joined the USMC in the summer of 93 after graduating high school. I went to MCRD San Diego, then stationed 2 years at 29 Palms, CA, 1 year at GITMO, 1 year at El Toro, 2 years at MCAS Miramar, 1 year recruiting at Red Bluff California, and about 3 years with 3d AABn at Camp Pendleton. While with 3d AABn I deployed to Iraq in 03.
Report a Problem

William Francis Thompson
Class of 1944
Navy, 2 Years
Discharged in 1946,Motor Machinist 3rd class.
Attended Basic Engineering School in Mississippi & Gas & Diesel School at theSan Diego Sub base. Served aboard the U.S.S. Shangri-La. Was at Okinawa 0n 'D" day and had first liberty in Japan.in1945.Was assigned to Captain's gig as motor machinist. Now realize that the death of a classmate who I had taught to play the clarinet, I never would have met my wife who was a Hoover graduate. James Cowan had appendicitis in our senior year and could not join the Navy as dd Bill Laney, Jim Brown, Dick Helfrich until he was not under a Dr's.. care. He was eventually drafted and was killed in the Philipines after the war there was over.
by an enemy soldier in a tree with a machine gun. Jim was on a patrol and all were killed. I came home and my close friend in the service was John Wiggers, who had gone to the same schools but garduatedfrom Hoover High. I had played many a ping pong game at the Glendale YMCA, prior to going in the service.So we had gone to Glendale-Hoover game in the Rose bowl in 1948 and when sitting the 2nd halfon the Hoover side, I heard someone say, theere was a party at the Brown's. It was not Don Brown,who I knew as a child but his younger sister, Margie. I said let's got to the party, thinking it was Don. Margie cametothedoorof heer home on Mountain St. She was 17 and we were old, all of 22. Her mother at the time did not allowany popular records in the house.Margie said go get some popular records and that was our ticket to the party. And my bride of all most 66 years, walked in with some girl friends' In those days, the first commitment was "going steady." My wife never would,but i finally gave her a ring which she accepted after some 3 years and we were married by the same minister in the same church as both of her sisters. 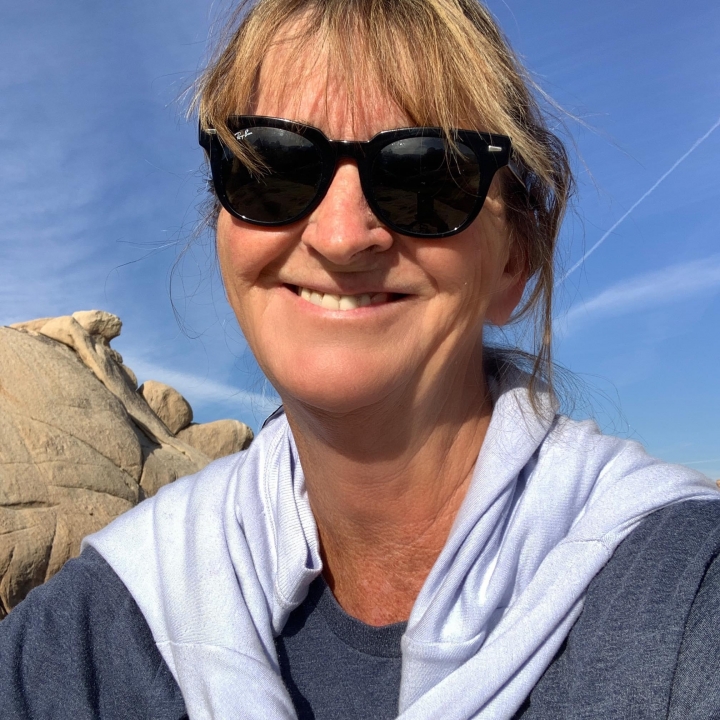 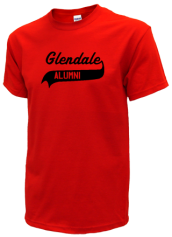 Read and submit stories about our classmates from Glendale High School, post achievements and news about our alumni, and post photos of our fellow Nitros.

Coalition of so. cal. alumni

We meet each month at L.A. HS in L.A. wajinc@aol.com for info. ERHS
Read More »

View More or Post
In Memory Of
Our Glendale High School military alumni are some of the most outstanding people we know and this page recognizes them and everything they have done! Not everyone gets to come home for the holidays and we want our Glendale High School Military to know that they are loved and appreciated. All of us in Glendale are proud of our military alumni and want to thank them for risking their lives to protect our country!