Have you lost your Gibson Southern High School class ring? Have you found someone's class ring? Visit our Titans lost class ring page to search for your class ring or post information about a found ring.

Brandon Woolston
Class of 1990
Navy, 17 Years
Currently in the Navy serving as a Chief Petty Officer. Have served in Somalia, Kosovo and Afghanistan.
Report a Problem

Chris Versteeg
Class of 1992
Marine Corps, 4 Years
I spent four years in the USMC. I was detached to a Combat engineer platoon when I travelled on a West PAC. Spent time in Thailand, Indonesia, Baharain, Kuwait, jordan, Dubi and a few others.
Report a Problem

Duane Wagner
Class of 1997
Marine Corps, 4 Years
Served in the US Marine Corps
Report a Problem

Earl Davis
Class of 1988
Air Force, 20+ Years
Thank to all who wore and still wear the uniform and thank you to all who support us.
Report a Problem

Michael Moore
Class of 1983
Army, 20+ Years
Joined the Air Force along with Greg Kingsley in 1983. After 4 years switched to the Army, where I was stationed at FT. Bragg was assigned to 18th Aviation Brigade and 1-58th Aviation regiment as a chaplains assistant, after 10 years at Bragg, PCS to (K-Town ) Kaiseslautern, germany 415th Base support Battalion, 26th Area support group and retired as the chaplain assistant SGM in germant, currently manage recreational firearm ranges at Ft. Stewart, Geargia.
Report a Problem

Randy Beck
Class of 1978
Air Force, 20+ Years
Currently stationed in Washington DC area at the HQ Air National Guard Bureau as the Plans, Policy, and Resources Division Supertintendent. 29+ years of military service started with my first assignment to England in 1980, several trips to the middle east, to my current assignment in the nations capital region.
Report a Problem 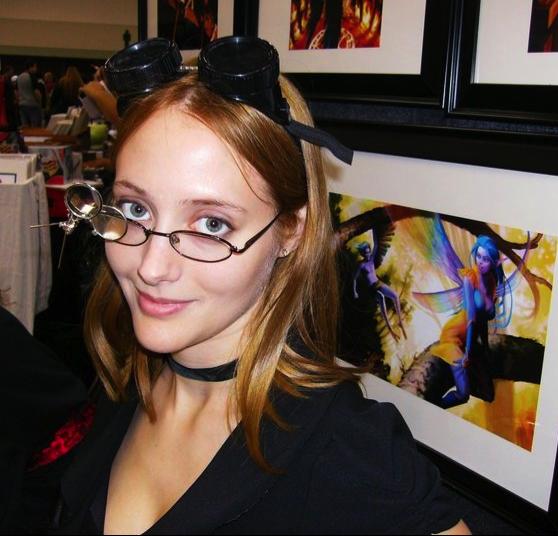 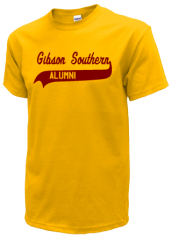 Read and submit stories about our classmates from Gibson Southern High School, post achievements and news about our alumni, and post photos of our fellow Titans.

Post Your News
In Memory Of
Our Gibson Southern High School military alumni are some of the most outstanding people we know and this page recognizes them and everything they have done! Not everyone gets to come home for the holidays and we want our Gibson Southern High School Military to know that they are loved and appreciated. All of us in Fort Branch are proud of our military alumni and want to thank them for risking their lives to protect our country!