Have you lost your George Washington High School class ring? Have you found someone's class ring? Visit our Eagles lost class ring page to search for your class ring or post information about a found ring.

My mom (Judith Hanson Deardorff) and dad (Kenneth James Deardorff) both passed away 2-15-1964 four days before my first birthday (Kenneth Kacy Deardorff) They were in a car accident going 100 mph because of an accelerator that stuck. They were on their way home from a Valentines date night.

In high school, Michael directed and acted in school plays and was on the football, soccer, and swim teams. After high school Michael became a Freedom Rider in July 1961; married Washington classmate Ann Ehrenthal in 1965, moved to Los Angeles and became the father of daughter Mary and son Jess, and in 2003, grandfather to Hana Marie. He was awarded an M.A. in Industrial Studies from California State University, Los Angeles, and taught at Los Angeles City College from 1979 until his passing in November 2007. Michael was a dedicated musician, artist, master builder and mechanic, teacher and "renaissance" man whose intense energy and spirit is remembered and treasured by all whose lives he touched.

car accident. we married at 21yrs. and 3 years after divorce he died at age 24. i have missed him ever since. diane lucero depucci

Shirlee died at 28 due to Doctor error with spinal anesthesia. She left a new-borne baby girl, a 2 year old son and a husband. I was her younger brother.

A wonderful sister passed away at 28 when I was but 19. She left her husband, a 2 year old son and a new borne daughter. My sister and her husband had just started the 1st of eventually to be 26 Zims Restaurants. She only lived to see the 2nd one on 10th and Market. The 1st was on Lombard and Steiner in the Marina.

hirlee, my sister, died after a very normal childbirth. Tragedy. She was married to the founder of the Zim's Restaurant chain when she died at 28 years old leaving two children..I have her Surveyor year books signed by all the hopefuls of that generation. World War II was just 2 years away. I suppose a lot of those young boys were casualties...It sure was a different time. I was but 8 years old attending Alamo Grammar School. Than Presidio and Lowell (F'48).. 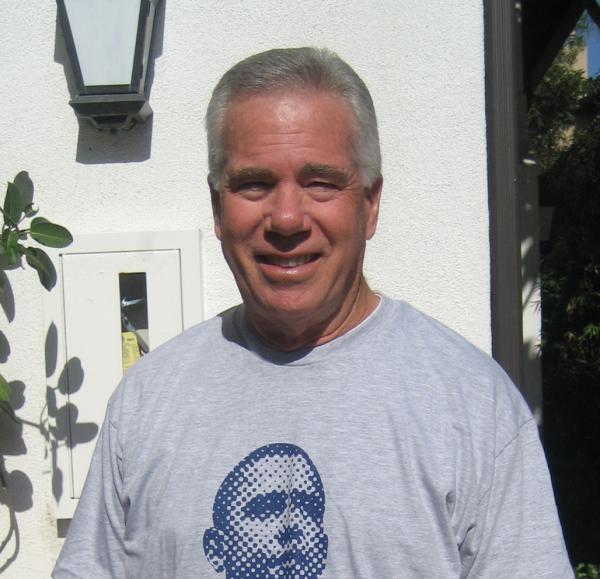 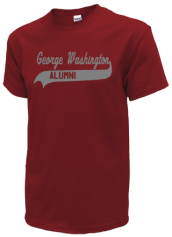 Read and submit stories about our classmates from George Washington High School, post achievements and news about our alumni, and post photos of our fellow Eagles.

My Debut Novel has been Published

Adrift in the Sound, my debut novel, has been published and I'm excited to share it. Available from Amazon.com, reviewer...
Read More »