Have you lost your George Jenkins High School class ring? Have you found someone's class ring? Visit our Eagles lost class ring page to search for your class ring or post information about a found ring.

Brian Allen
Class of 1998
Army, 9 Years
Now a Staff Sergeant, Brian Allen works as a Switch Systems Supervisor in the 1st Cavalry Division. He is responsible for the installation and maintenance of IP-based networks to ensure that ground forces can effectively communicate.
Report a Problem

Dana O’Brien
Class of 2013
Navy, 3 Years
Serving in the US Navy since January 2015 and currently stationed in Hawaii!
Report a Problem

Dana O’Brien
Class of 2013
Navy, 3 Years
A year after leaving high school, I joined the Navy as intel and I’m currently serving in Hawaii!
Report a Problem

Greg Collins
Class of 1995
Navy, 10 Years
Has has deployed to all areas in the world. To the middle east 5 times and have been stationed onboard both the USS Elliot and USS Ronald Reagan. GO NAVY!!!
Report a Problem

Ian Smith
Class of 1997
Army, 14 Years
Still serving...Combat Medic, Respiratory Therapist, working wherever the Army takes me. Varied Supervisory roles in charge of Hospital Clinics and Departments. Also, worked taking care of our Wounded Vets during their transition, also was an instructor for Respiratory Therapist.
Report a Problem

Jeremiah Christy
Class of 1997
Marine Corps, 8 Years
Served in the Marine Corps from California all the way to Kosovo.
Report a Problem

Marlene Prendergast
Class of 1997
Army, 2 Years
91b10, served 2 years. Stationed in Wiesbaden Germany in the 557th ground ambulance company. Honorably discharged after suffering severe injury by a fellow soldier. Now lives in Lakeland, Fl with her husband and daughter.
Report a Problem

Scott Speizer
Class of 1998
Navy, 4 Years
Hospital Corpsman, has served with VMA 214, a Marine attack squadron and has served with navy clinics in different parts of the country.
Report a Problem

Shannon Moran
Class of 1996
Marine Corps, 5 Years
Served with HMH-461 as a CH-53E helicopter mechanic and crewchief. I took various detachments all over the country as well as a 6 month tour aboard the USS Nassau in 1999-2000 in the Mediterranean Sea and also participated in the Kosovo campaign against Yugoslavia in 2000. Honorably discharged in 2001 and returned to Lakeland.
Report a Problem 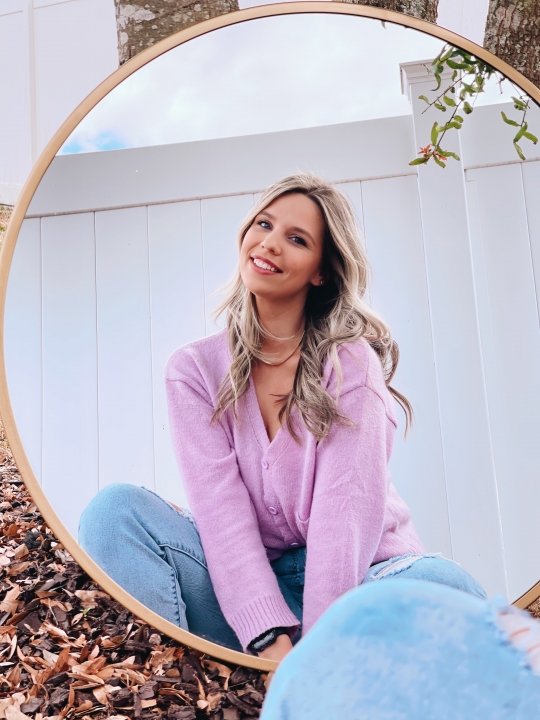 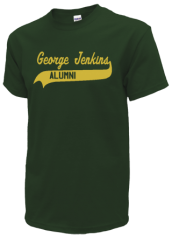 Read and submit stories about our classmates from George Jenkins High School, post achievements and news about our alumni, and post photos of our fellow Eagles.

In lieu of a retirement party, she's eager to hear how much her former students loved her (or what they learned most) th...
Read More »

View More or Post
In Memory Of
Our George Jenkins High School military alumni are some of the most outstanding people we know and this page recognizes them and everything they have done! Not everyone gets to come home for the holidays and we want our George Jenkins High School Military to know that they are loved and appreciated. All of us in Lakeland are proud of our military alumni and want to thank them for risking their lives to protect our country!