Have you lost your George C. Marshall High School class ring? Have you found someone's class ring? Visit our Statesmen lost class ring page to search for your class ring or post information about a found ring.

ITWAS IN FLA, I LIVED IN KEY WEST AT THE TIME OF HIS DEATH....WE HAD BEEN MARRIED 23 YRS. THATS WHEN GAYS HAD TO HIDE WHO THEY WERE.....IM JO COOPER.

Lisa Rinker was brutally murdered in August 1984. Her killers have never been brought to justice.
Lisa A. Rinker was just 18 years old when she went missing, on the night of Sunday August 12, 1984. Lisa was murdered and her body was found a week later on Sunday, August 19, 1984 in a wooded area near power lines at the intersection of Lee Highway and Shreve Road in Merrifield, Falls Church, Virginia.

Fairfax County Police are offering a $1,000 reward and members of the community have offered an additional $1,000 reward for the successful prosecution of the person or people responsible for Lisa's murder.

Report anything you remember to Fairfax County Police or anonymously to www.fairfaxcrimesolvers.org/ 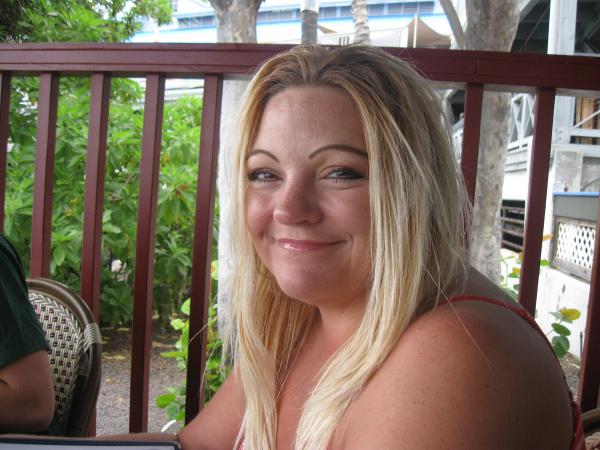 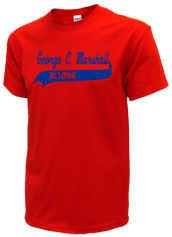 Read and submit stories about our classmates from George C. Marshall High School, post achievements and news about our alumni, and post photos of our fellow Statesmen.