Have you lost your Genoa-kingston High School class ring? Have you found someone's class ring? Visit our Cogs lost class ring page to search for your class ring or post information about a found ring.

Andrew McDaniel
Class of 2008
Army, 1 Years
I am currently at Eglin Air Force Base Florida. Training to become an EOD(Explosive Ordnance Disposal) techinician
Report a Problem

Bradley Davidson
Class of 2004
Marine Corps, 1 Years
Brad is currently stationed at Camp Pendleton, Ca being a mechanic. He will get deployed in March to Iraq.
Report a Problem

Derek Fitzgerald
Class of 2004
Army, 1 Years
I am a Military Police Officer stationed at Ft LeavenWorth KS. I joined Febuary 21 2006 and I am expected to get out Febuary 20 2009.
Report a Problem

Emily Woodard
Class of 2002
Army, 1 Years
Emily is currently serving as a 56M or Chaplain's Assistant. And is stationed in Seoul, Korea. She will be home between December 1st and December 25 on leave.
Report a Problem

Emily Woodard
Class of 2002
Army, 4 Years
I enlisted in 2005. Did my training at Fort Jackson, SC. I then did a 1 year tour in South Korea. And am now stationed and expected to finish out my enlistment at Fort Gordon in Augusta Georgia
Report a Problem

Ian S. McDonald
Class of 2007
Navy, 2 Years
Joined the military right out of highschool and is still in the Navy as a Mass Communications Specialist
Report a Problem

Jonathan Schmarje
Class of 2001
Navy, 5 Years
5 years in San Diego. One Cruise to the gulf.
Report a Problem

Lisa J. Haggett (Kush)
Class of 1980
Air Force, 20+ Years
I entered the Air Force on 16 June 1980 and will retire on 30 June 2010 after serving over 30 years. I am currently stationed at Andrews AFB and will be retiring in the state of Florida. I served as an information manager and deployed in 1999 to Bosnia in support of OPERATIONS Joint Forge and Guardian.
Report a Problem

Nathanael Berry
Class of 1986
Air Force, 20+ Years
Joined the AF on 9 Jun 1986 served as a Security Specialist (Police Officer) for 15 years than cross trained to a Fire Protection Specialist (Fire Fighter) and retired in September of 2006 as MSgt/E-7 with 20+ years of active duty. Deployed in 2003 to Pakistan in Support of Operation Enduring Freedom and my last overseas tour of duty was to Baghdad International Airport in support of Operation Iraq Freedom 2005
Report a Problem 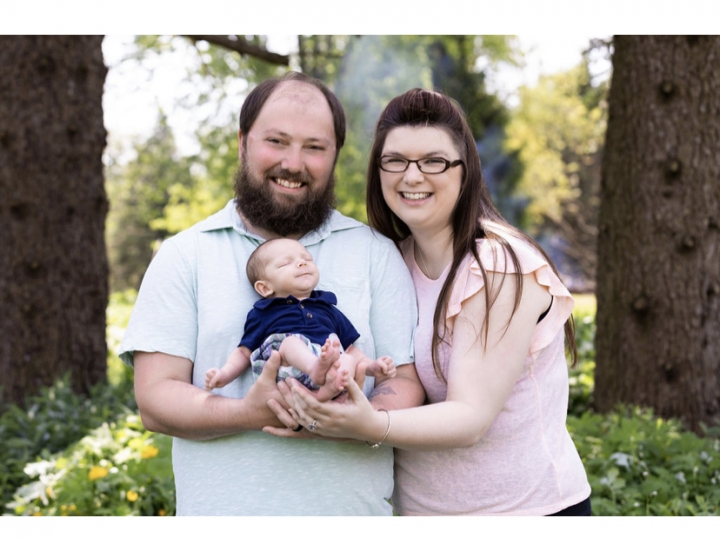 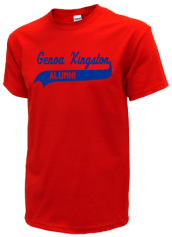 Read and submit stories about our classmates from Genoa-kingston High School, post achievements and news about our alumni, and post photos of our fellow Cogs.

Post Your News
In Memory Of
Our Genoa-kingston High School military alumni are some of the most outstanding people we know and this page recognizes them and everything they have done! Not everyone gets to come home for the holidays and we want our Genoa-kingston High School Military to know that they are loved and appreciated. All of us in Genoa are proud of our military alumni and want to thank them for risking their lives to protect our country!