Have you lost your Genesee High School class ring? Have you found someone's class ring? Visit our Wolves lost class ring page to search for your class ring or post information about a found ring.

Everyones favorite wimp! I would love to introduce my children and grandson to him with everyone's memories... please add some of your own and any pictures you might have.

Memorial gathering with friends will be held at LaVilla's restaurant in Mt. Morris, MI on Saturday, April 2, 2016 at 6p.m.. Please attend if you would like to share a memory and pay your respects with those who were Mitch's friends.
Space is reserved.

Orrin became a much loved schoolteacher, and was active in all sports at Genesee High!!!

Jack was a good friend to all!! He was our star quarterback, and crowned Genesee High School's FIRST Homecoming Queen, Jacquelyn Castleberry, née McDermitt, who became a widow about 5 years ago!! After her husband Julian passed I lost touch with her!! RIP Jack, you were a joy to everyone my friend and graduation classmate!!! 73 years isn't that old, and I'll be that age on July 19th!! With brotherly love, your friend and classmate, Stephen Paul Ketterer III!!

Bob was well liked at school, and excelled in all sports at Genesee High!! He became a successful business man with a chain of grocery stores in Genesee County!! He passed somewhere around 2011-2012, I can't remember the exact year, but he died of early onset Alzheimer's disease!!:( RIP Bob (Mr. B)

Andy Meade was born March 8,1943 in Arkansas and passed away October 11,2010 at home in Flint, Michigan! His final resting place is Flint Memorial Park. He was well liked by everybody that knew him!! RIP Andy we'll miss you!! 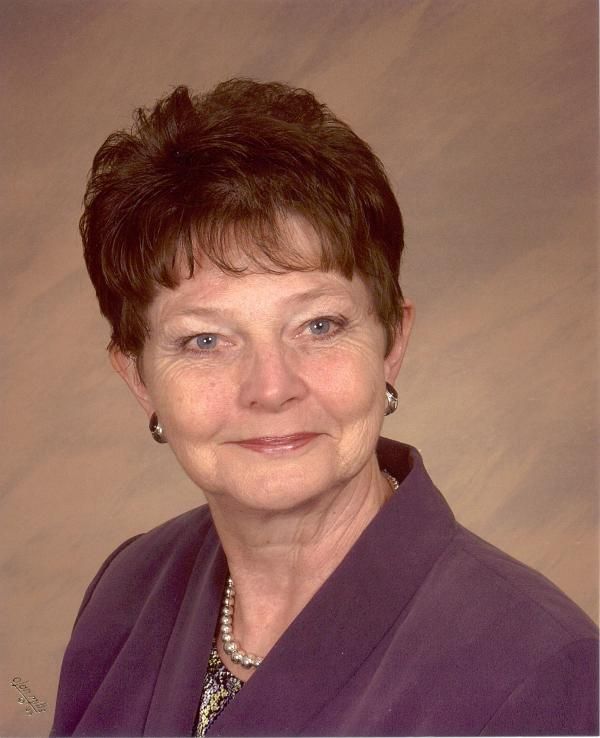 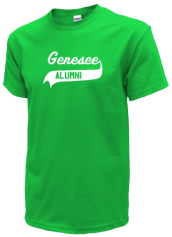 Read and submit stories about our classmates from Genesee High School, post achievements and news about our alumni, and post photos of our fellow Wolves.

Memorial gathering with friends will be held on Saturday, April 2 at LaVilla's restaurant in Mt. Morris at 6 p.m.. Pleas...
Read More »